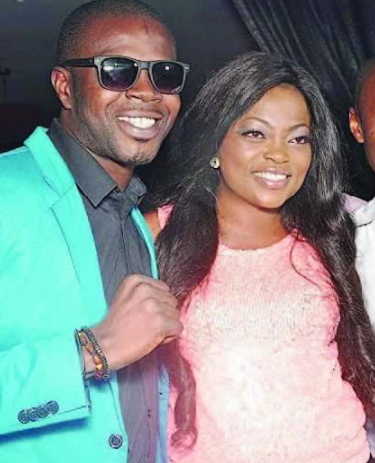 As as the time of this report, Funke Akindele has added Bello to her name on her official Instagram page.

The actress married her sweetheart in London on Tuesday the 23rd of August 2016 in a private ceremony attended by close family members.

A fan said Funke Akindele introduced herself as Olufunke Akindele Bello at the Love Lagos Weekend that held in London over the weekend.