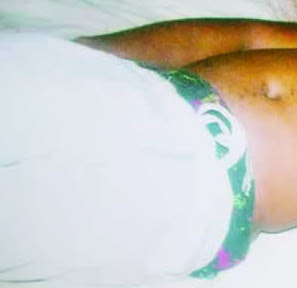 A married man has died following an overnight sex rump with his girlfriend on Surulere street at Abule Egba area of Lagos on Wednesday August 24, 2016.

The deceased identified as 37-year-old Sikiru Olanrewaju, a clearing agent married with children reportedly called his girlfriend living at Abule Egba on Tuesday the 23rd of August shortly after he had finished from work. He reportedly passed the night over at her place only to be found dead in the morning.

His girlfriend raised an alarm in the morning.

During interrogation, the lady whose identity was not revealed said he told the man not come over to her place because she knew he was married but when he insisted, she had no option than to allow him.

They lady said they ate the same food they bought at nearby eatery, drank the same water and even had sex before they slept.

According to her, around 5am, she woke up to go to work and discovered that he was stiff. 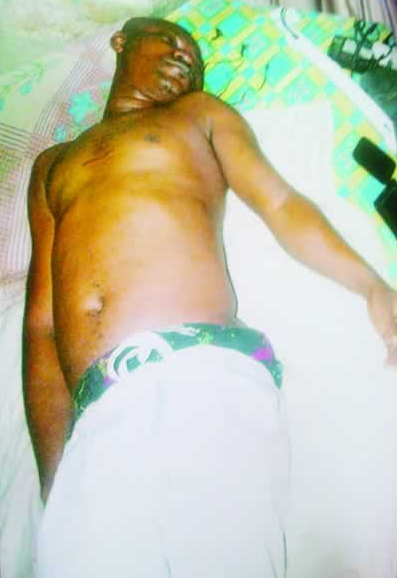 After about three hours of shock, she finally called the attention of people including the landlady who reported the matter at the police station.

The corpse of the deceased had been deposited at the mortuary.