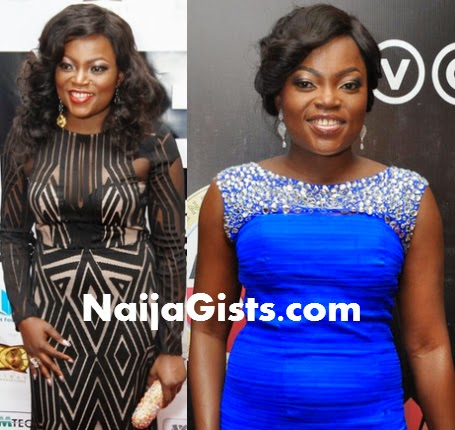 For those looking to join Nollywood, another opportunity has presents itself.

Come Saturday the 20th of December 2014, a popular name in the Nollywood industry will be holding an audition for talented actors to join her movie production crew for an upcoming TV series in Lagos.

Jenifa is also looking for Nigerians with good American and British accents and those who could speak Pidgin English fluently.

The audition will hold by 10:00am at Jesus Evangelical Church beside Ecobank off Allen Avenue in Ikeja Lagos.

Funke Akindele is the founder of Scene One Film School and Scene One Productions, the producer of Omo Ghetto, Jenifa and the Return of Jenifa hit movies.