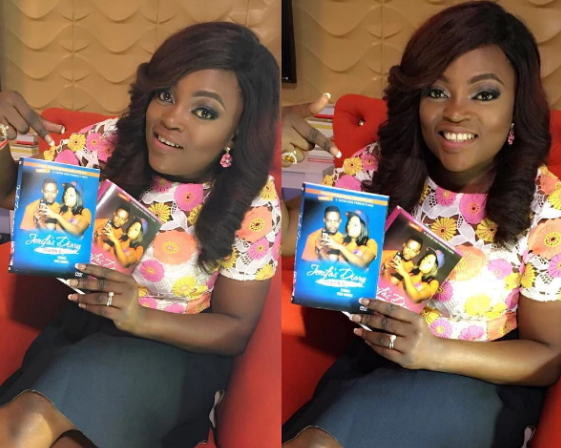 The actress, producer of Jenifa’s diary series revealed to her Instagram followers that some heartless pirates have started reaping where they didn’t sow.

Funke said the distribution right of Jenifa’s Diary was sold to HPProMovies but pirates have somehow managed to hijack and sabotage it. 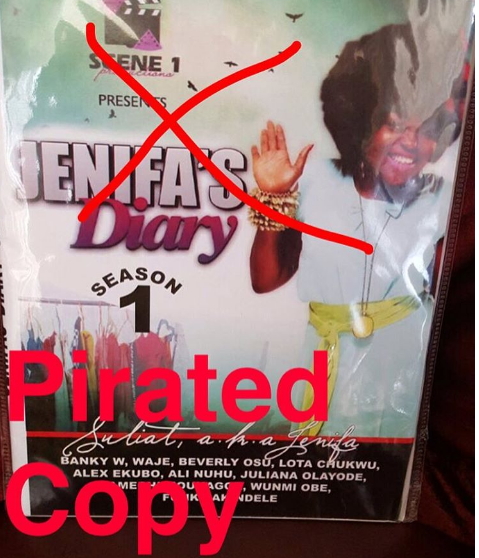 This forced her to offer distributors 50% discounts on the sales of Jenifa’s Diary seasons 5 to 8.

Funke Akindele used the social media to call on viewers to assist her in fighting piracy by buying the videos through authentic sources.