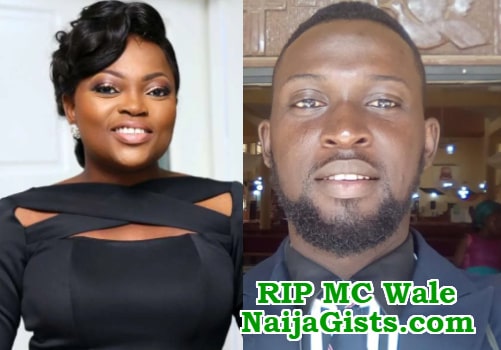 He passed away after a brief illness on Wednesday the 23rd of January 2019.

The actress announced his death with a short clip of an episode featuring the late actor.

The budding actor only featured in two episodes of the popular sitcoms before his untimely death.

He studied Visual and Creative Arts at the University of Lagos.