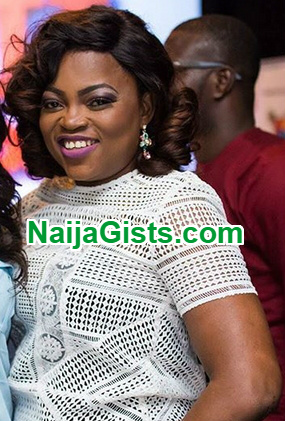 A source who was at the secret wedding ceremony of Nollywood actress Funke Akindele and her hubby Rasheed Bello has revealed to NaijaGists.com that the couple is expecting their 1st baby together.

The source said Funke chose a secret wedding in order to keep eyes off her growing baby bump and to surprise those threatening to go spiritual with her if she didn’t return to her first husband, Kenny Oloyede Almaroof.

The anonymous insider who described Funke as a very emotional and spiritual woman revealed that the actress is carrying her first baby for JJC. 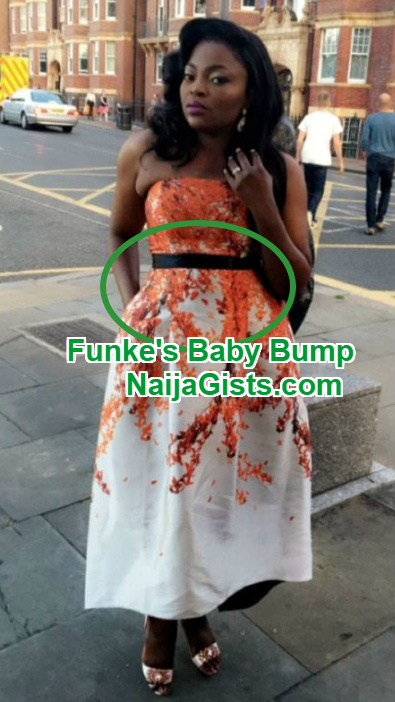 Funke on her wedding day

“I know she is carrying her first child for Rasheed and her hubby can attest to everything I told you. While I wish her a happy married life, I pray God sees her through the nine months journey because of her age”, the source concluded.