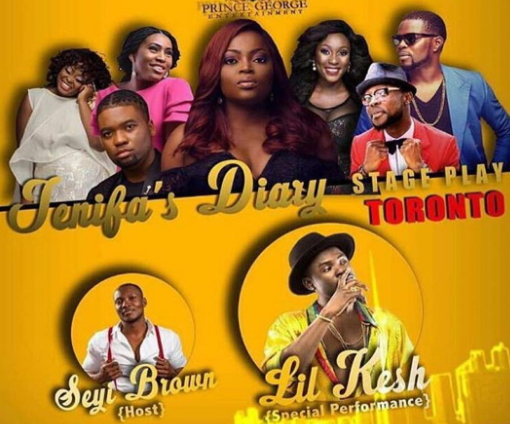 Nollywood actress Funke Akindele Bello is getting set to WOW her fans in Canada with live entertainment.

If you have been seeing this superstar on screen for some time, now is the time to meet her in person.

Come Friday the 18th of August 2017, the Jenifa’s Diary star will debuts her Canada tour in Toronto with an interesting 45 minutes stage play of her hit sitcom, Jenifa’s Diary. The event will hold at New Continuation Banquet on Belfield road in Toronto. See the flyer below for details. 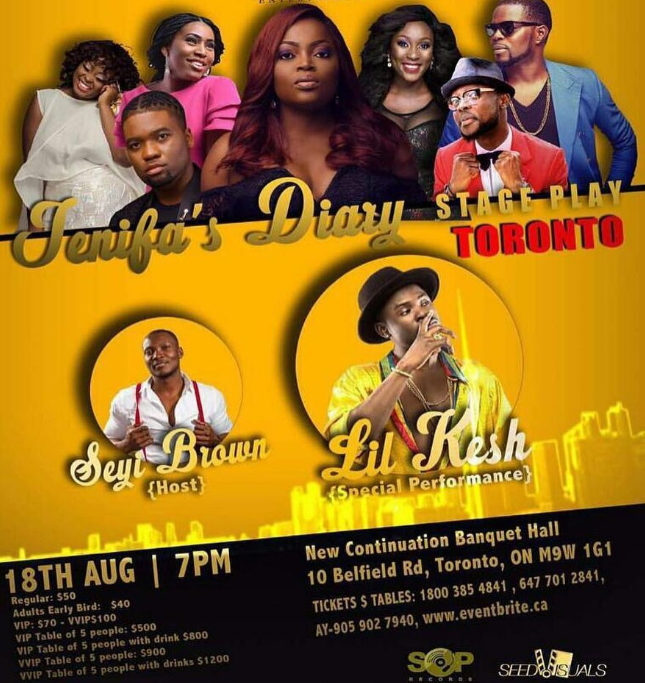 Ticket starts from $40.00… You can get your own online at Eventbrite.com