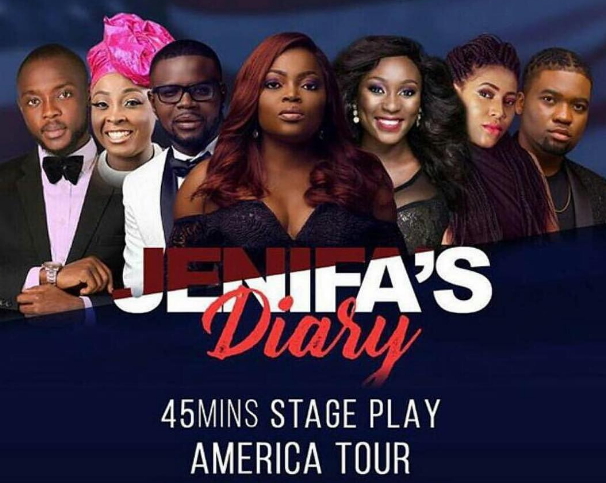 Just as she announced her plan to storm Canada with live entertainment, Nollywood actress Funke Akindele also promised to entertain fans in the US with 45-minute stage play of Jenifa’s diary that will hold on Saturday the 26th of August 2017 at Ehall Atlanta, 1550 Beaver Ruin Road, Norcross Georgia from 7pm to 10pm.

The actress is still in talk with the promoter to include more US cities in her tour.

The dates and locations will be communicated to fans of the actress before then.

Meanwhile, Funke Akindele’s US-based fans have started demanding to see Olayode Juliana, the lady who played Toyo baby in the earlier season of the comedy sitcom. 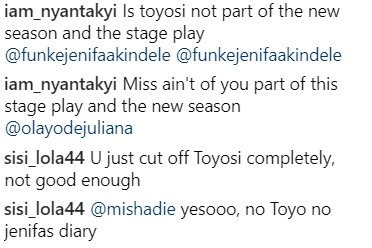 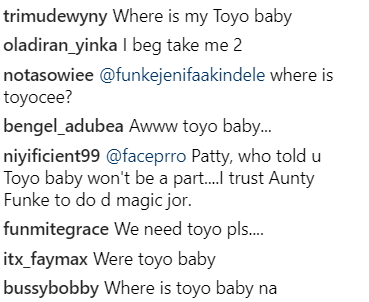