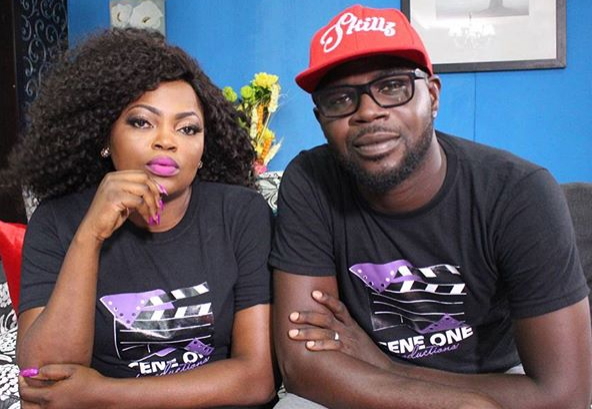 She also took time out to praise her husband for his patience. 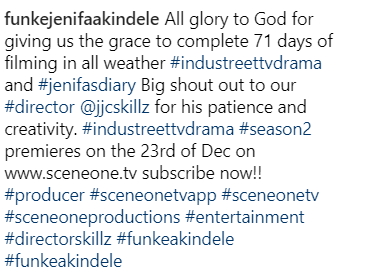 The actress also used style to shut off her divorce rumour as her husband intentionally flaunts his wedding ring in the above photo.

Nice to know they are doing well.