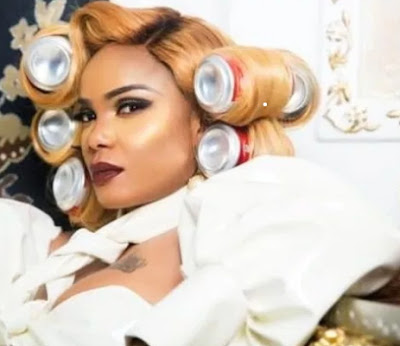 The hardworking mother of two took to the social media yesterday to share more photos from her 40th birthday shoot. 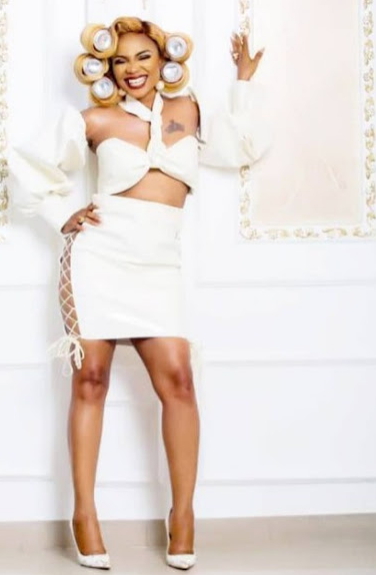 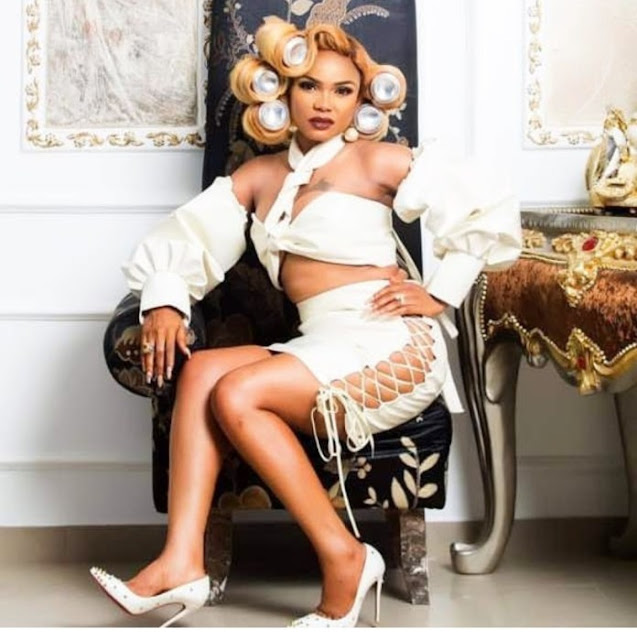 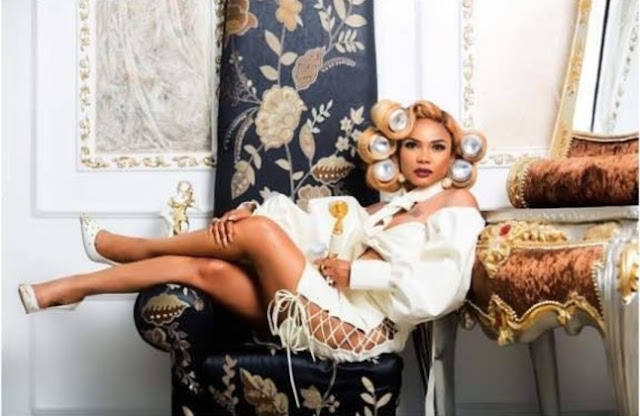 The actress who will officially clock 40 tomorrow Thursday the 21st of December 2017 has caused an outrage as most of her fans are of the opinion that the naked-wonder outfit designed by celebrity stylist Toyin Lawani is an abomination on the 40 year old actress many see as a role model.

Here are some comments from her disappointed fans 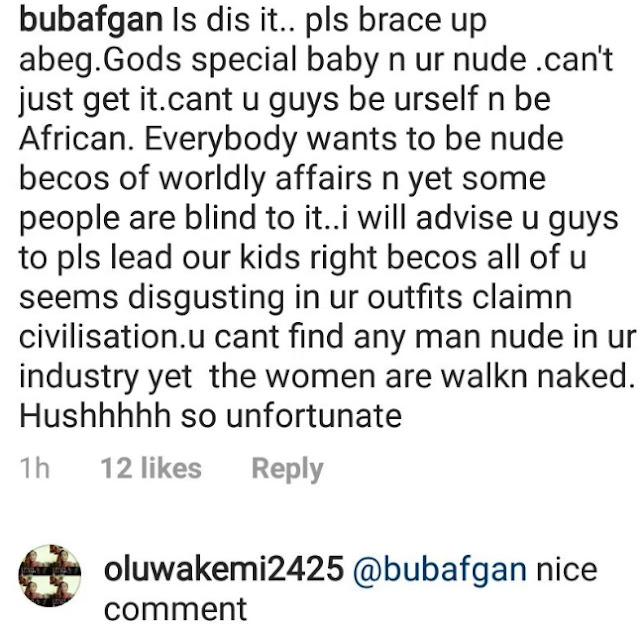 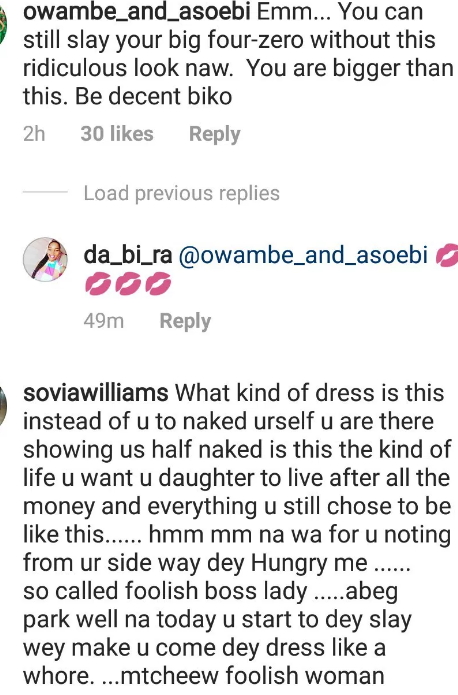 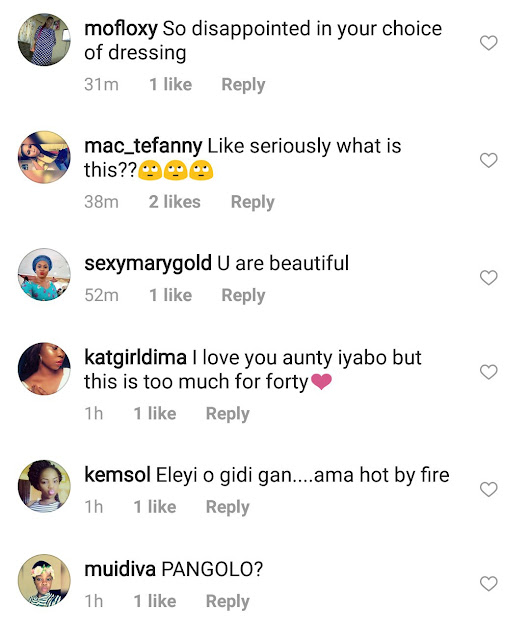 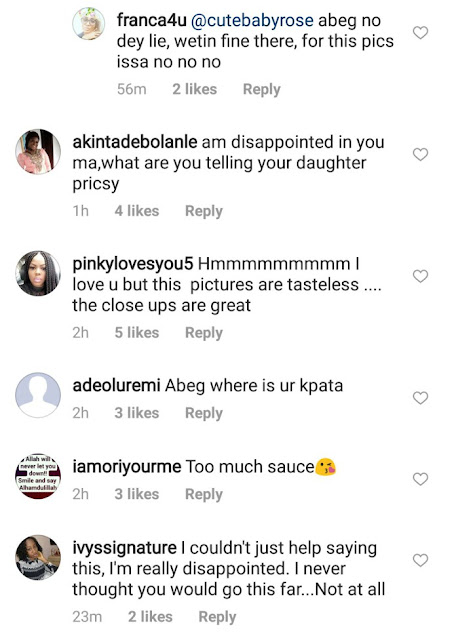 Continue Reading
You may also like...
Related Topics:birthday, iyabo ojo