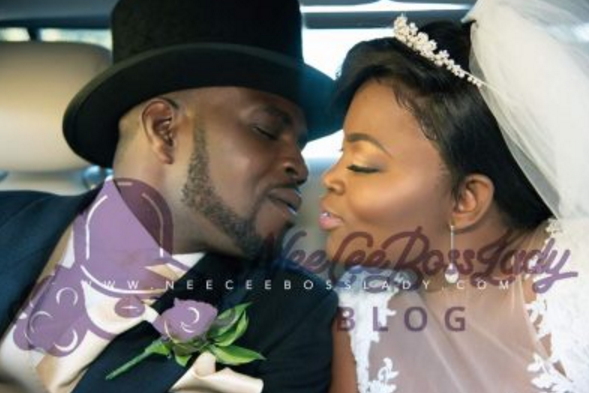 The Nollywood actress who got married to UK-based singer Rasheed Bello in a private wedding ceremony in London last year has released cute photos from her private wedding album. 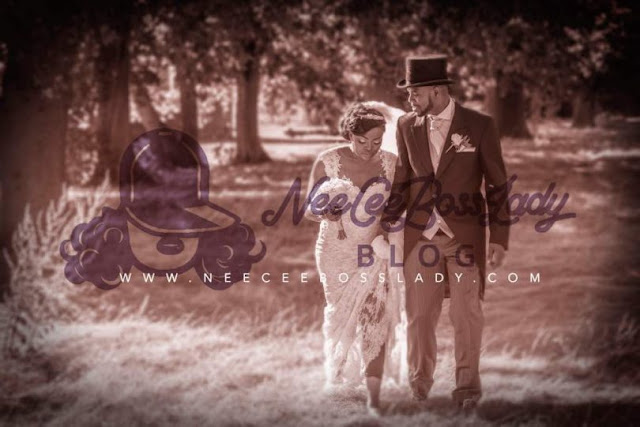 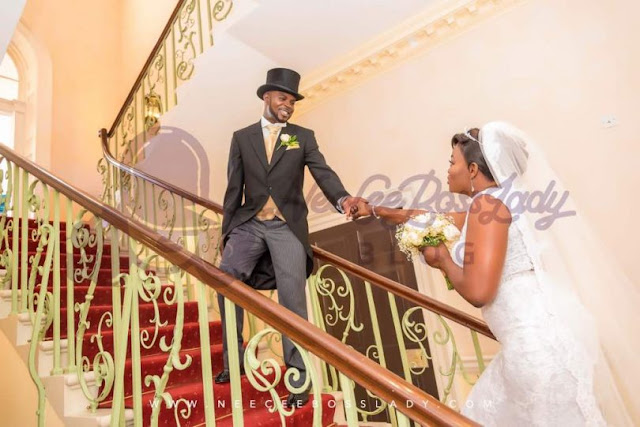 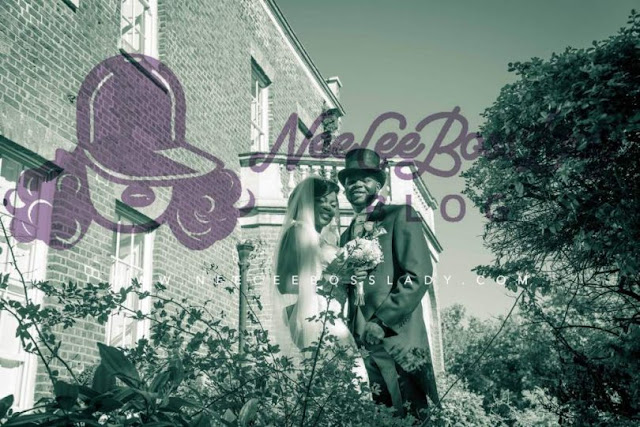 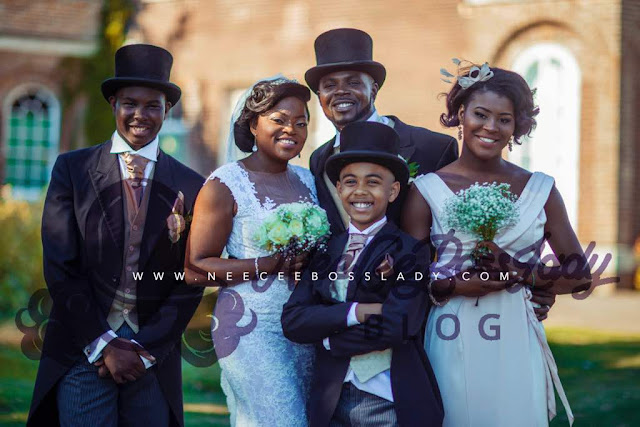 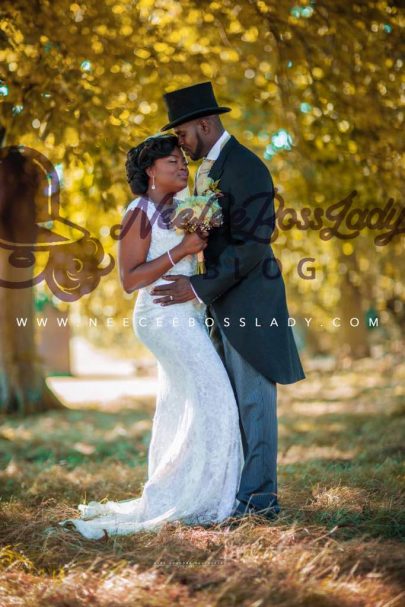 The expectant actress is a year older today Thursday the 24th of August 2017.