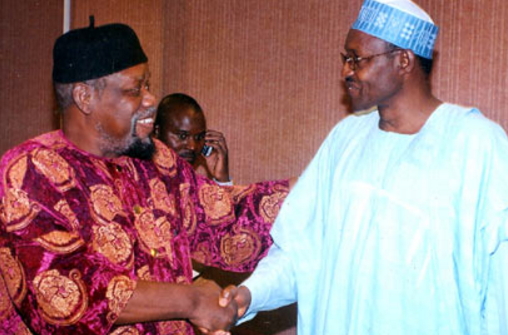 August 24, 2017 – Ojuku’s Son, Emeka Welcomes Buhari Home, Says What He Said About His Father Is True

Late Chukwuemeka Ojukwu’s first son, Emeka Ojukwu Jr. has condemned the statement credited to him of refuting the remarks of the President, concerning Buhari’s relationship and discussions with his late father.

He denied granting any media interview or posting any message on social media that Buhari was wrong about his discussions with his late father.

The media was awashed with reports that Ojukwu Jr. replied Buhari’s statements as untrue which members of the Indigenous People of Biafra (IPOB) described as lies, demanding proof of the meeting with the late Ikemba of Nnewi with Mr. President.

In a statement issued on Wednesday and made available to newsmen in Awka, Ojukwu Jr. noted that his late father actually held the said meeting with Buhari before his demise, adding that all that Buhari said in his nationwide broadcast were true. 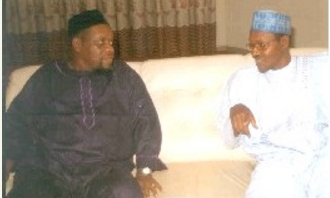 He warned that such malicious and damaging publications would not be taken lightly should it be repeated.

The statement read in part, “It has been brought to my attention that there is an article making the rounds on social media attributed to me refuting the remarks of Mr. President concerning his relationship and discussions with my late father.

“Let me lend my voice to those of the rest of my fellow countrymen and welcome Mr. President back home.

“Let me state the following categorically; firstly, that I made no such comments to anybody, and secondly that I am aware that His Excellency’s comments were indeed factual. 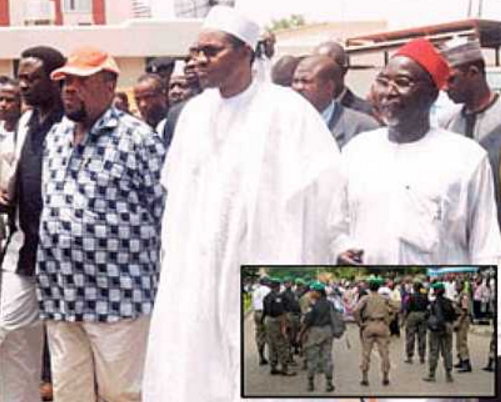 “I have noticed a disturbing trend recently of fake news being attributed to me on social media. I don’t know who is behind it or what their motivation might be, but let me assure you that any time I feel the need to comment publicly on any matter, I will not do so via some anonymous email or anything of the like, rather be rest assured that there will be no ambiguity whatsoever as to whether the comments came from me.

While calling on members of the public to discountenance the stories in the social media or any media platform, Ojukwu Jr. urged the President not to take such comments serious as it smacks of gutter and yellow media reportage aimed at overheating the polity.