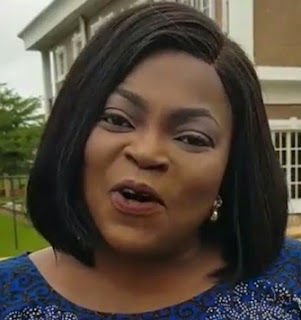 The fear of the unknown is currently keeping Nollywood actress Funke Akindele up all night.

According to a very close source, the actress who has been battling serious mood swing since she got pregnant is said to be having serious nightmares and occasional panic attacks.

Though nightmare is not new to her condition, an insider exclusively told NG the actress is beginning to panic as she sensed some form of spiritual attack.

However, her ever present husband, Rasheed Bello is reportedly putting the situation under control.

The source added that Funke Akindele’s mother has moved in into their multi million naira mansion in Ibeju Lekki to stand as a prayer warrior for her daughter.

The source who requested anonymity said if all goes well, the actres will put to bed before the end of the year. 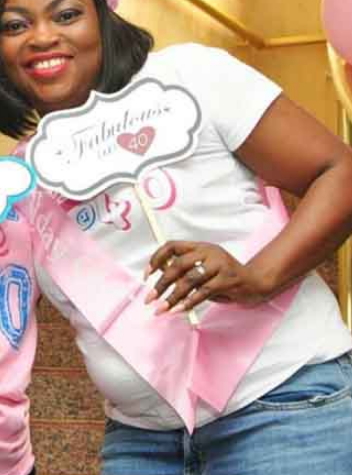