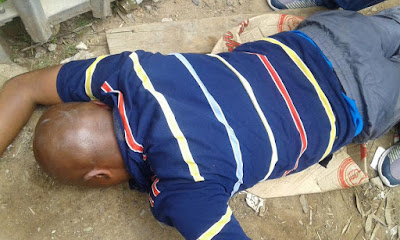 Two citizens of South Africa have been arrested by security operatives after they were caught with 900 tablets of Mandrax drugs (a banned sedative and hypnotic medication). 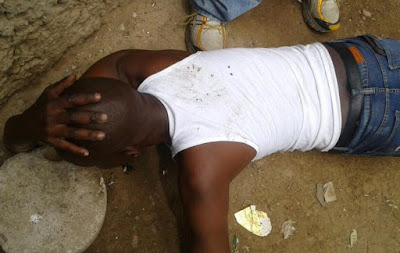 The suspects between 35-40 were caught during a stop and search operation by police in South Africa. 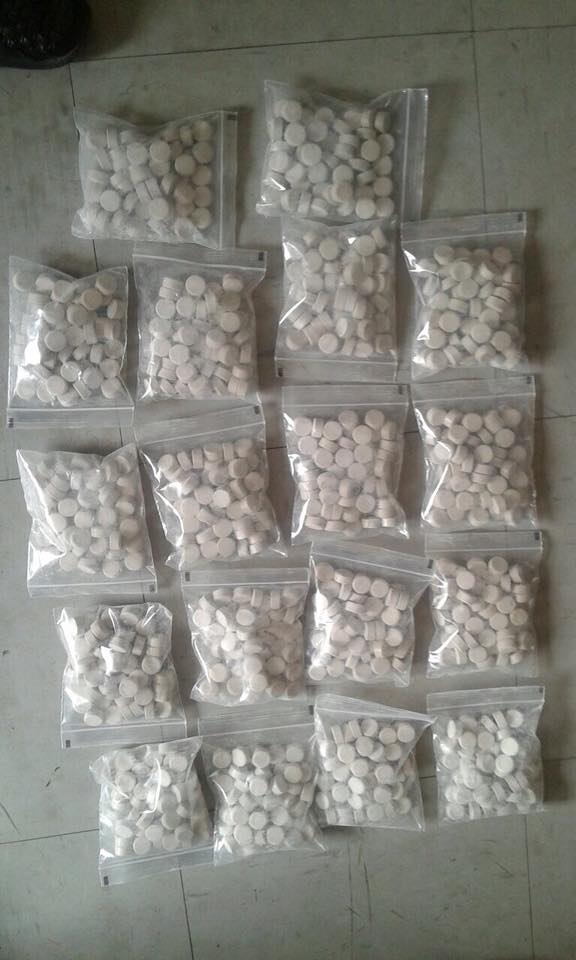