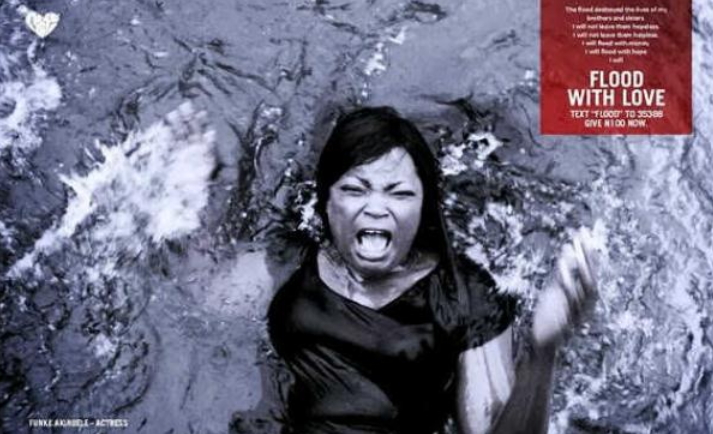 Here is a photo from Rita’s FWL campaign 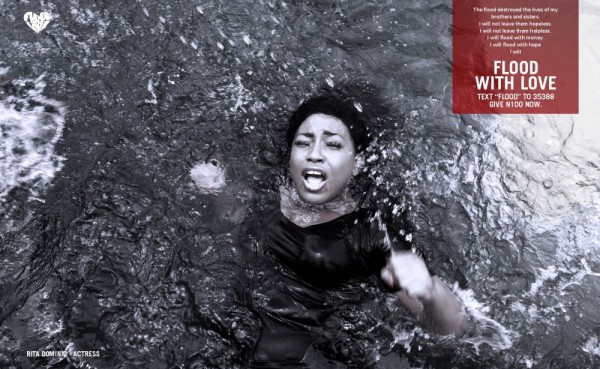 Jenifa is the newest Flood with love ambassador.

So far, Funke Akindele’s flood with love campaign photo is the funniest of them all.