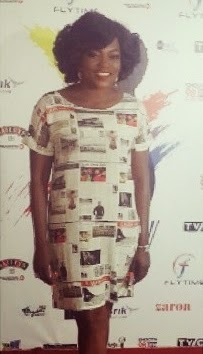 Check out these recent photos of Funke Akindele taken at the Eko Convention Centre on Sunday, the 15th of June, 2014.

The Return of Jenifa star took part in the Nigerian adaptation of the play ‘For Coloured ‘Girls.

She played alongside Oreka Godis, Diana Yekini, Carol King and many others. 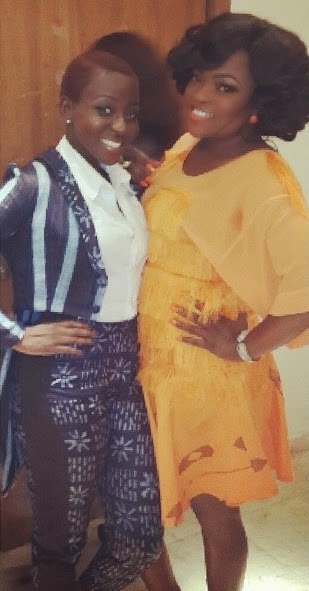 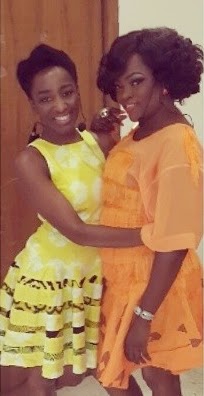