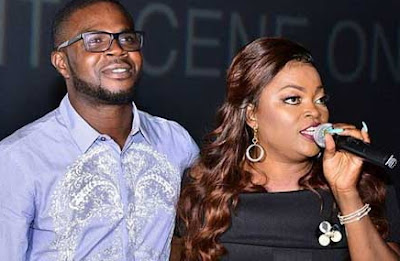 November 9, 2017 – Funke Akindele’s Education Background: What Most Fans Do Not Know About Jenifa

Nollywood’s funniest actor, Funke Akindele Bello is funny yes but unknown to many, Jenifa is also a lawyer.

Most fans do not know that the 41-year-old expectant mother could defend them in court. 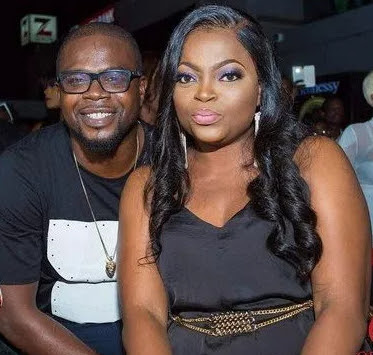 Not only does she have a law degree from the University of Lagos, but she also has an OND in Mass Communication from former Ogun State Polytechnic.

According to her unofficial biography, she tried furthering her education but stopped when she discovered her hidden acting talent. Her bold step to pursue acting as a career is what changed her life.

With a huge mansion to call her own and several other investments, Funke Akindele is now considered the wealthiest actress in Nollywood.