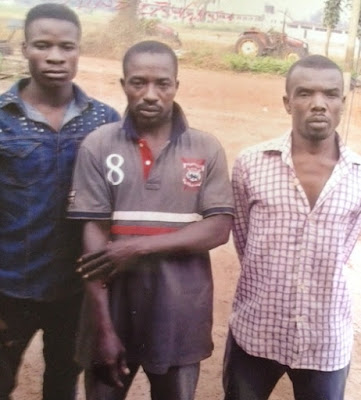 Nov 9, 2017 – 3 Men Who Killed Lagos Businessman With Juju For Selling 20 Plots Of Land Without Their Consent Confess During His Burial In Enugu State [PHOTOS]

Here is the full detail of a shocking spiritual murder story that went viral yesterday.

NaijaGists.com called Coalcity Connect, the Enugu-based media house that first reported the story to get the full gist and here is our findings.

The 3 young men pictured above are the ones who allegedly killed a wealthy business man based in Lagos last month.

The deceased, Ezeugwu Thomas, a wealthy real estate mogul met his untimely death when he tried to sell 20 plots of land at his village in Uzo Uwani LGA of Enugu state without the consent of his kinsmen.

In order to get rid of him before selling the 20 plots of land, they consulted two witch doctors in Omor town in Anambra state who gave them the charms they used to kill their brother in the early hours of Friday the 6th of October 2017.

As if the ghost of the deceased went after them, the three kinsmen identified as Okolo Nicholas, Peter Ezeugwu and Augustine Ezeugwu rushed down to the family house of the deceased during his burial where they confessed.

It has been confirmed that they are all kinsmen of the deceased who slumped and died mysteriously in Lagos.

The villagers descended on them immediately after the heartbreaking confession before police intervened.

The two witch doctors who prepared the charm they used in killing the deceased have been arrested following the confession of the evil kinsmen. 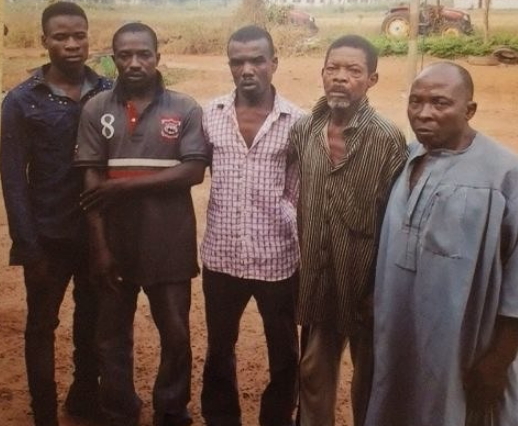 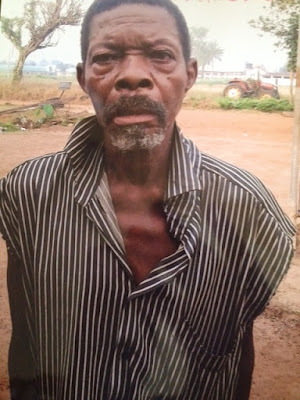 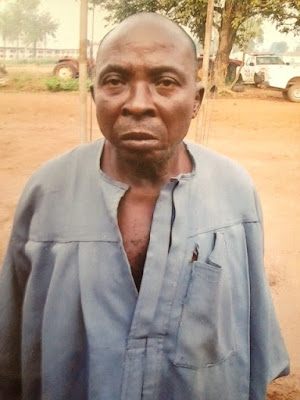 This is a confirmation that what we see in Nollywood movies is true.

Evil is real because the son of men will never stop going spiritual for powers.

May God protect us from kinsmen without conscience.

EFCC Releases Document On How Diezani Shared Her Loot With 36 Persons Ahead Of 2015 Election
Funke Akindele’s Educational Profile: What Most Fans Do Not Know About Jenifa