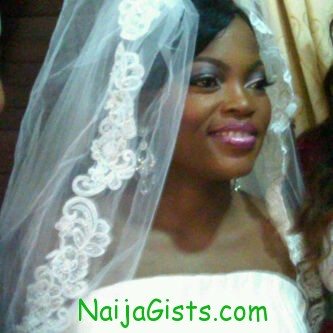 Award winning Actress, Funke Akindele’s glamorous Church wedding on Saturday the 26th of May, 2012 was a big success.

Below is a detail minute by Minute details of the wedding 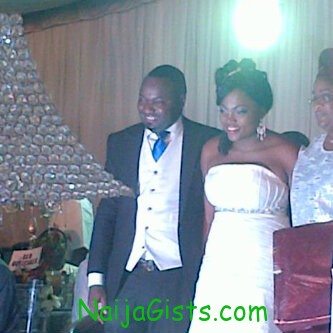 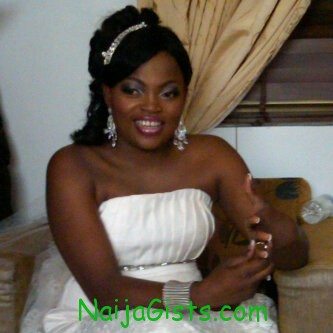 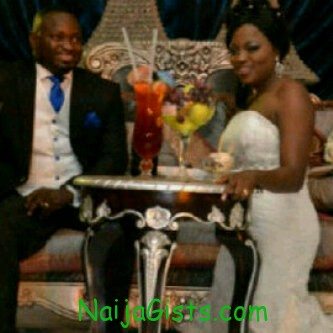 Funke Akindele is today the biggest yoruba Nollywood star while Kenny Oloyede is a bussinessman who is also into politics,funke is 34 while kenny is 37.

The couple had the Nikhai on thursday away from the press with only few family members were she was named Khadijat by her husband.

The couple had their Introduction at Balmoral HavenHall, in Ikeja GRA Ikeja as early as 11am

Funke and Kenny were joined by the officiating ministers from Methodist Church officiated by The Very Revd M.O Ogunsoji JP,the couple were officially joined with exchange of wedding rings and became Mr and Mrs Oloyede at 3.45pm.

The reception was anchored by Gbenga Adeyinka who did very well,Tiwa Savage,Eldee and Tosin Martins did special numbers for the couple while Prince Adeniji Adele former Lagos State Commissioner for Sports was the Chairman of the wedding,Lagos First Lady, Mrs Abimbola Fashola was represented, ditto for Asiwaju Bola Ahmed Tinubu. Lagos Commisioners for Transport and Tourism were also there.

Genevieve Nnaji was at Balmoral with 2 Bodyguards, both well kitted and kept their eyes on the superstar throughout her stay, she was friendly with everyone.

Those who made it happen 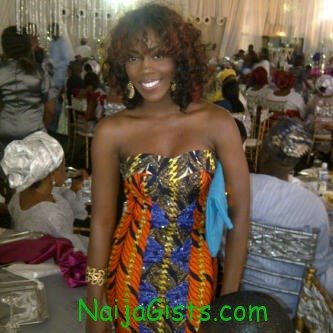 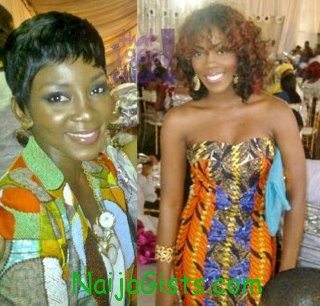