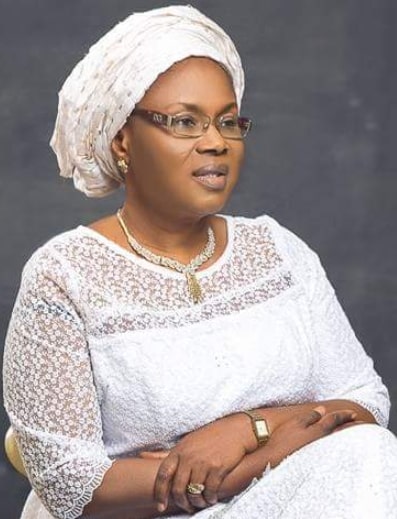 The veteran singer would lead a new executives and entire gospel musicians for another three years.

This breaking news came as a result of the outcome of the 2019 election into national executive offices of the association, held at Ibara Baptist Church, Abeokuta, Ogun State, recently.

The election, which also featured the national congress and end of term thanksgiving, was graced by gospel ministers across the country.

A veteran gospel musician, Reverend Idowu Animasahun, who was represented by one of the leaders of the association, Evangelist Ebenezer Obey-Fabiyi, noted that it was time all gospel ministers realise that gospel music is a calling and not a profession.

“So, it is paramount for every gospel musicians to discharge their responsibilities with the fear of God, as well as leave an exemplary life. Genuine unity and love are the main things that will make the association grow and flourish. So, it is essential for all gospel ministers to love one another and make the association solidly united,” he noted.
The highpoint of the gathering of the gospel musicians was the election of the new executives where some of the newly elected members, including, Arowolo Flourish Olajesu, Treasurer; Paul Ayodele, vice president North; Adeniyi Stella Ajayi, Prayer Coordinator; Bankole Olubunmi, public relation officer; Tunde Ayodele, Welfare and Babayeju Gbenga, general secretary, among other were elected unopposed.

But the tension gripped the election process that would determine the next president and the vice president of South West of the association between Aragbaye and Evangelist Olayiwola Phillips, as well as Oluwatunbi Folorunso and Apostle Segun Phillips.

However, Aragbaye emerged winner with 55 votes, while Phillips had 43 votes. Folorunso also won with 56 votes beating Phillips who had 39 votes.

Former president of the association, Evangelist Timi Orokoya, also lauded the organisers of the election in ensuring a free and fair election, while he also congratulate the new executives led by Aragbaye and urged the leadership to foster unity and not relent in the progress of the association.