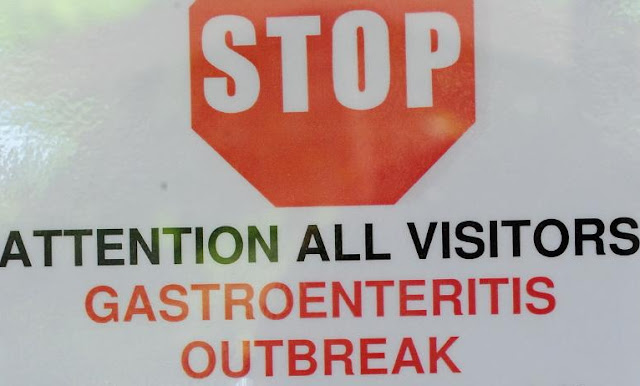 Kogi Health Commissioner Audu Saka said on Sunday that the mystery disease that claimed the lives of 62 people in Kogi state recently had been diagnosed as gastroenteritis, a disease caused by Norovirus, a highly contagious virus. Read more about it later in this article.

Since its outbreak in July, the deadly disease has killed so many pepole in Isanlu Esa, Okunran and Okoloke area of Yagba West LGA of Kogi state.

Out of the 39 newly reported cases, 4 were admitted while others were treated and discharged after showing signs of improvement.

Norovirus is the most common cause of serious gastroenteritis and also foodborne disease outbreaks.

It is a very contagious virus that can infect anyone. You can get it from an infected person, contaminated food or water, or by touching contaminated surfaces. 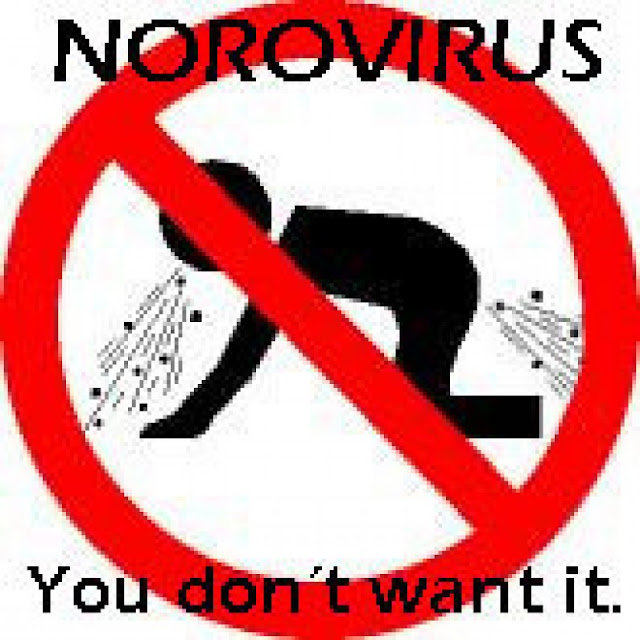 The virus causes your stomach or intestines or both to get inflamed. This leads you to have stomach pain, nausea, diarrhea and bloody vomit.