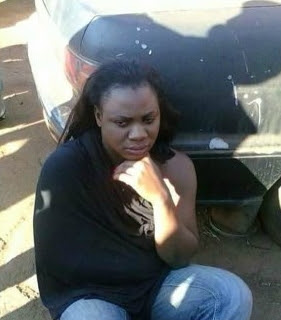 July 17, 2017 – Photos: Gay Prostitute Arrested In Malawi After Man Who Thought He Was A Woman Accused Him Of Duping Him

A gay man working as prostitute has been arrested in Malawi after a client who mistook him for female sex worker reported him to police.

Pictured above is 19-year-old Van Gomani whom police accused of trying to rob men by posing as a lady.

Unknown to them, Gomani is a gay sex worker looking for clients just like other female prostitutes. 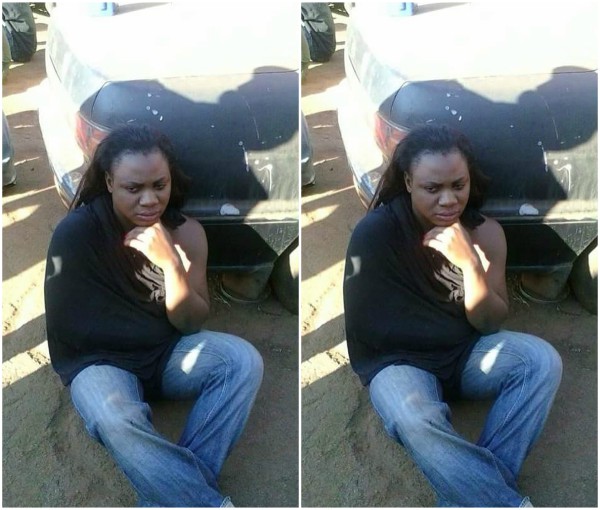 However, because his kind of service is new in the area, one of his clients accused him of trying to dupe him by posing as a lady.