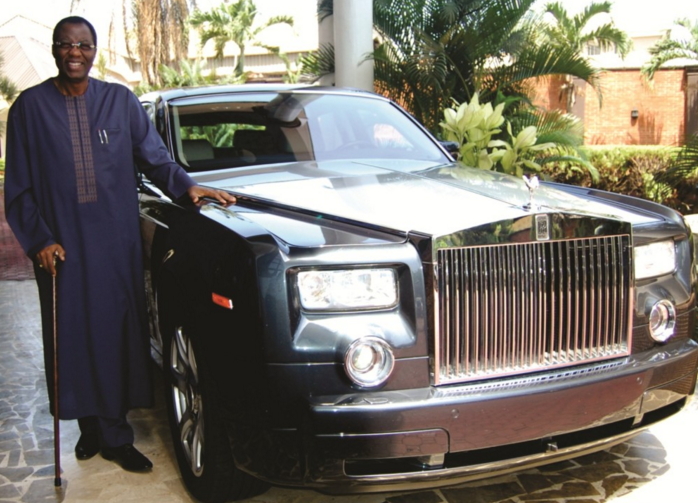 He was later presented with a N70million Rolls Royce Phantom as a birthday gift.

When asked how he got the gift, the controversial politician simply said his company bought it for him. 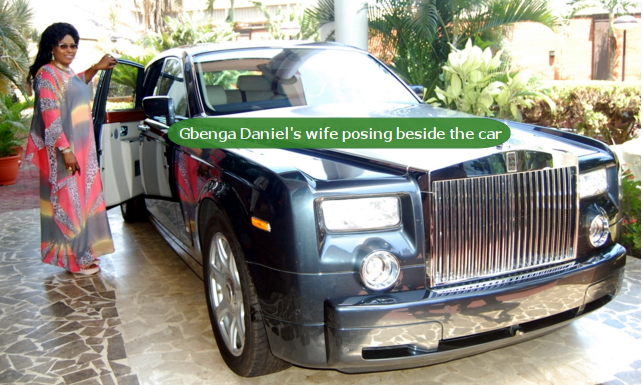 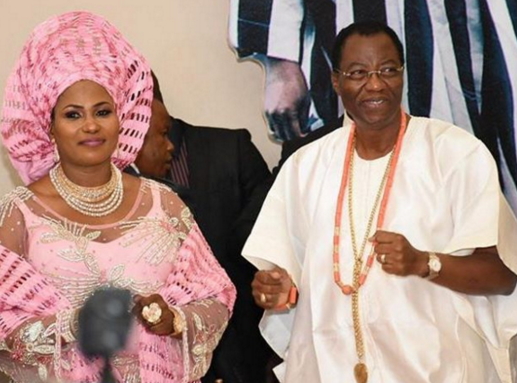 It will interest you to know that most Nigerians on the social media will love to know the company or political party that bought such expensive ride for him.