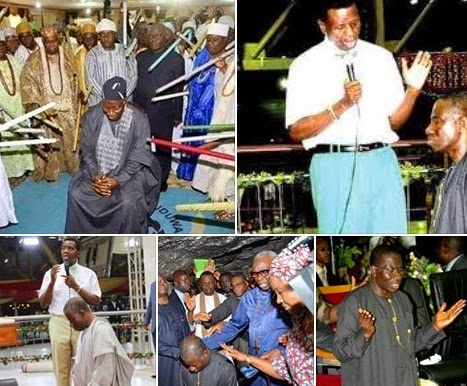 Traditional ritual, prayers offered President Goodluck Jonathan, a supposed devoted Christian by Yoruba Traditional rulers led by Ooni of Ife is nothing but desecration of Christianity and body of Christ, which the resident claims he believed in

Before yesterday, President Goodluck Jonathan has been running from one church to another, parading himself as a good Christian and seeking for prayers and supports of Christians over his reelection victory in forthcoming presidential election. But his desperate move taken yesterday at Ile-Ife where traditional rulers led by the Ooni of Ife offered him traditional prayers is no doubt an act of desperation to have avoided by President Goodluck Jonathan who has been parading himself as a devoted Christian.

How would Pastor Enoch Adeboye of The Redeemed Christian Church of God, Can President, Pastor Ayo Oritsejiafor and other big pastors and churches where the president has visited feel knowing that the president never believed in their prayers after all? 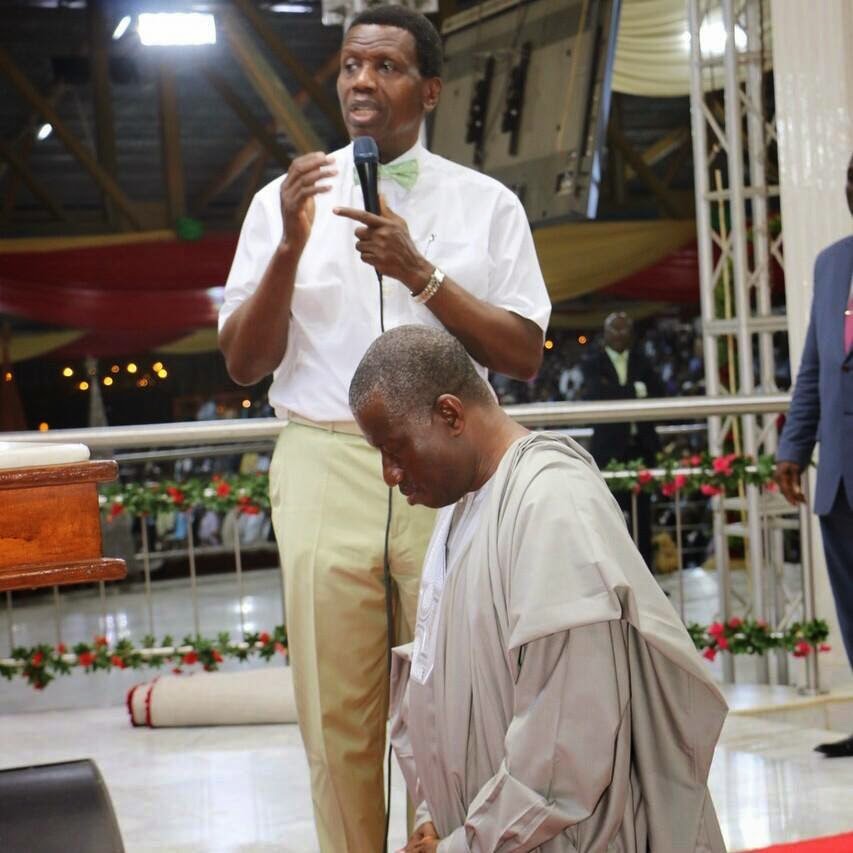 In Yorubaland, before consortium of traditional rulers could offer such prayers offered President Goodluck Jonathan yesterday in Ile-Ife, some traditional rituals, atonement and sacrifices must have been made as prerequisite for such traditional rite. So, The President who has been parading himself as a devoted Christian must have offered sacrifices to Ifa, Ogun, Sango and other traditional deities of Yorubaland just to ensure he wins election. 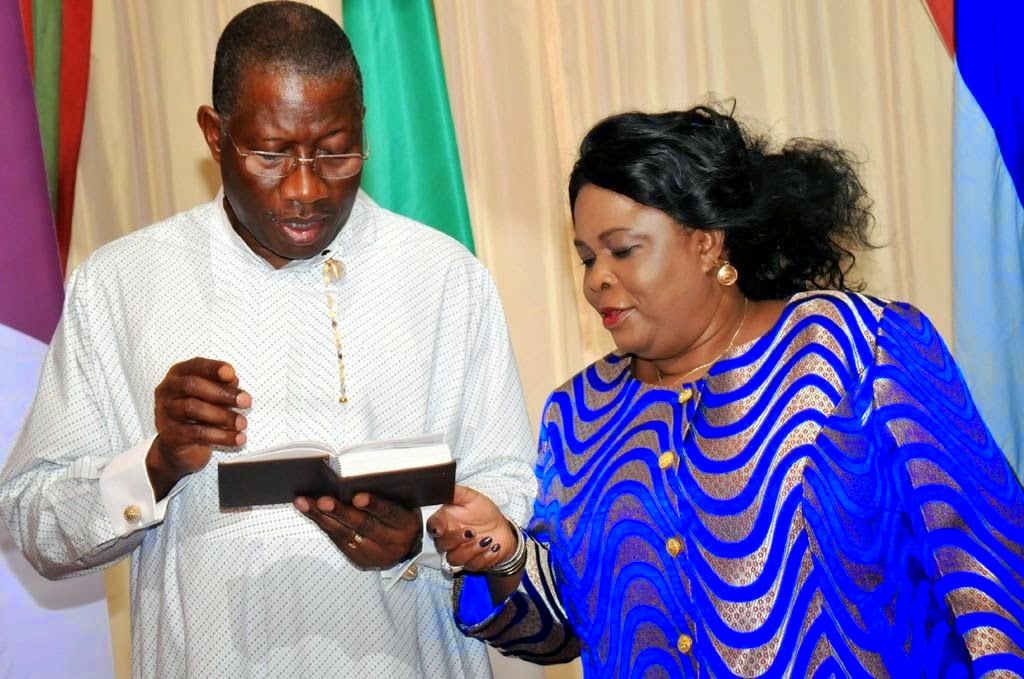 There is nothing wrong seeking traditional royal blessings or even seeking prayers from lesser gods, but what is wrong is hypocritical nature the President who paraded himself as a devoted Christian going about it. He did not only engaged in worshiping idols but doing it openly.

Some will even argue that as a president of secular state like Nigeria, he should not be biased to any religion; they are right, but what is wrong is that he should have been identified with the deities before now. Infact, it should have at least hid his hypocritical act from the public. 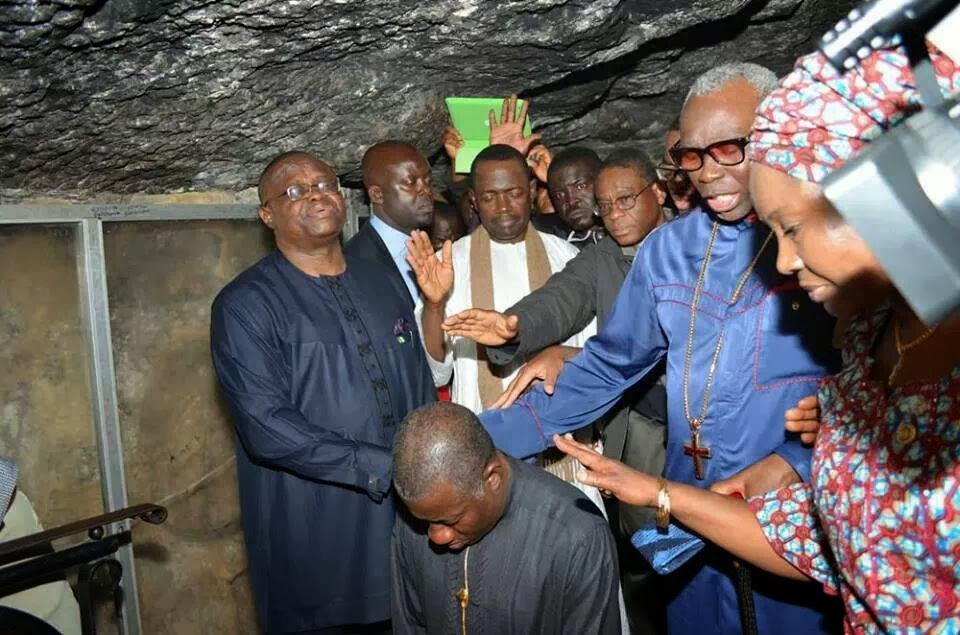 Even in those days when Late General Sani Abacha and other military rulers allegedly was offered such traditional rituals, by the same OOni of Ife and other Yoruba Obas, it was not openly done as President Goodluck Jonathan did his. But in his bid to make believe that he has Yoruba traditional rulers’ backing, the president decided to politicize the ritual and made it public.

Sometime last year or so, when the president came to Badagry to visit Oba Akran of Badagry, it was reliably leanrt President Jonathan gave some huge amount of money to the King to offer ritual and sacrifices to all deities in Badagry, which were done shortly after the president left Badagry.

There is no way these traditional rulers would not have offered, sacrifices to idols, or would mention in Jesus’ names in conformity with Jonathan’s faith while offering him these prayers. 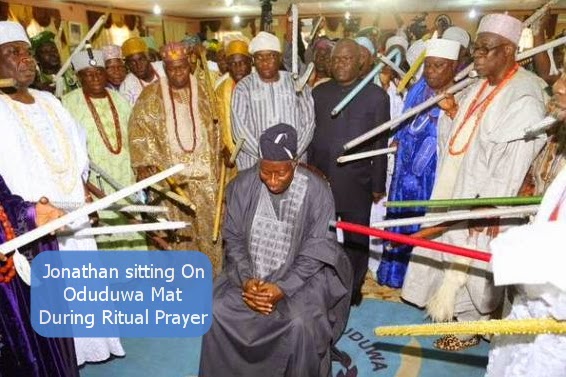 This singular act, no doubt rubbishes numerous Christians’ prayers offered by Nigeria’s celebrated men of God. Its a pure desecration of body of Christ.

[About the author: Funsho Ajobiewe wrote from Lagos, Badagry]