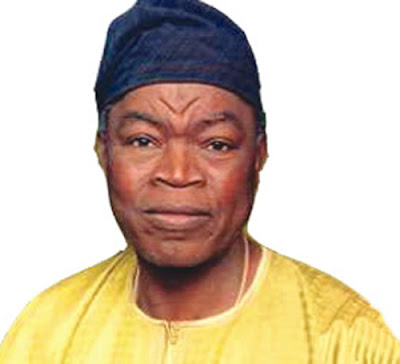 The former Internal Affairs Minster passed away today in a car accident that happened in Plateau state.

According to family sources, Shagaya was heading to a function in Jos from his place in Langtang this morning when he got involved in a terrible crash at Amper in Kanke LGA of Plateau state.

The 75-year-old was not wearing his sit belt when the vehicle had a Tyre burst on high speed and somersaulted severally before landing in the bush. 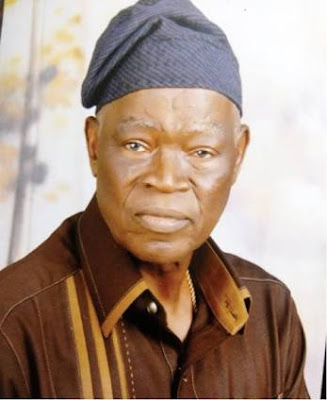 By the time rescuers got to the scene of the crash, they saw the lifeless body of the retired General.

The two other occupants of the car, (his driver and orderly) who sustained serious injuries have been taken to the hospital for treatment.

The deceased who was born in Langtang on the 2nd of September 1942 served as internal affairs minister under President Ibrahim Badamosi Babangida.

His corpse is presently at the Air Force Military Hospital in Jos, Plateau state.

See the scene of the fatal crash below 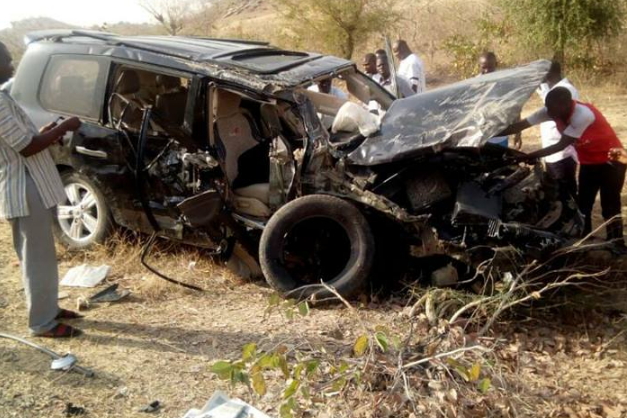