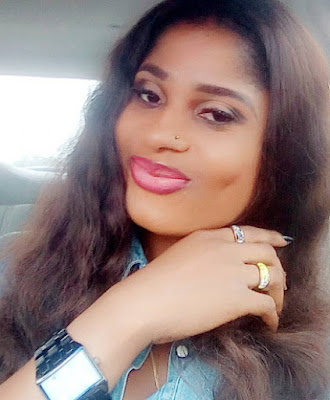 Genevieve Nene Is Dead: Nigerian Actress Dies In Her Sleep In Lagos , Corpse Taken To Home Town In Mbaise Imo State For Burial

The Mbaise-born Nollywood actress who started acting about two years ago passed away in her sleep on Saturday the 30th of April 2016 at her apartment in Lekki Lagos.

According to friends, Genevieve complained of weakness on a movie set about two weeks ago and excused herself. 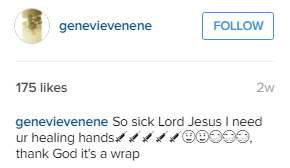 Two days later, she was rushed to the hospital where she was diagnosed with Malaria and Typhoid. She was placed on antibiotic but sadly she died in her sleep over the weekend.

Her body has been taken to her hometown in Mbaise Imo State for burial. 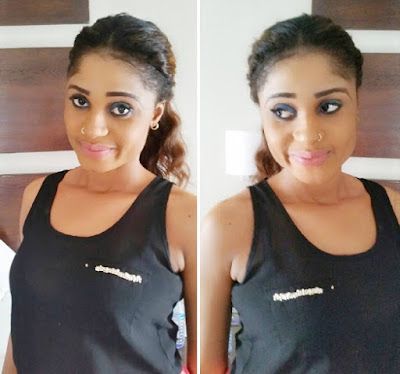 The deceased actress was a popular video vixen before she ventured into Nollywood.

She has worked with entertainers like Wasiu Alabi Pasuma, Selebobo and many others.

Contrary to a rumour that went viral earlier today, the late actress was not related to Genevieve Nnaji though they both came from the same town. 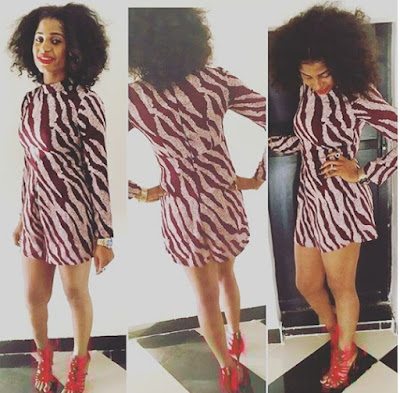 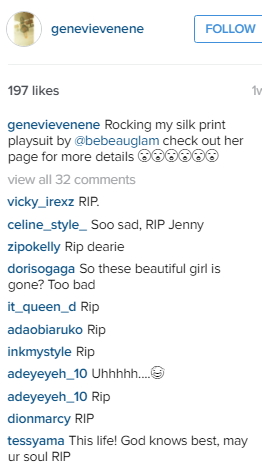 Tiwa Savage’s Interviewer Azuka Ogujiuba: How I Risked My Life On 3rd Mainland Bridge For Tiwa
Genevieve Nnaji Alive Not Dead: The Nollywood Actress That Died Recently Is Nene From Imo State