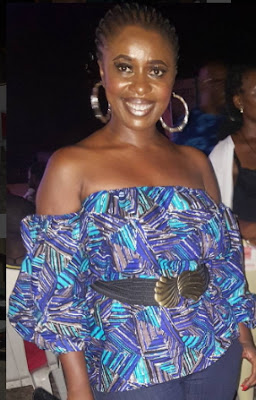 May 4, 2016 – Tiwa Savage’s Interviewer Azuka Ogujiuba: How I Risked My Life On 3rd Mainland Bridge At Midnight To Get To Tiwa Savage’s House

One of the ladies who discovered Jumoke the breadseller, Azuka Ogujuiba, a journalist with This Day has replied critics of her viral body language photos currently circulating like wildfire on the social media. 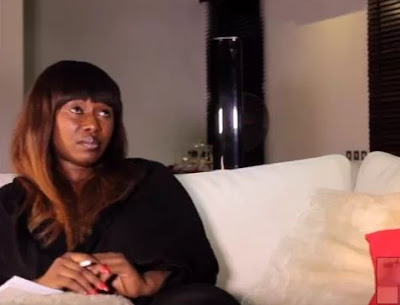 Azuka was the lady who interviewed Tiwa Savage last week. 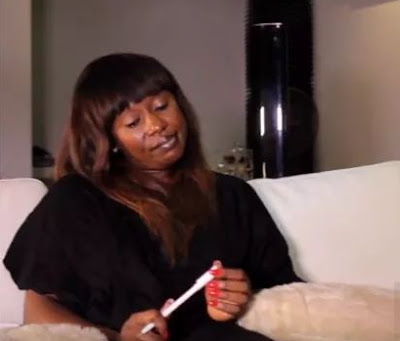 Hear what the journalist said in response to the unpleasant comments Nigerians posted on her body language photos on the social media yesterday:

“Wow, l am really trending o. World people have now created another version and topic, ‘The Interviewer’ out of Tiwa Savage and Teebillz marital woe saga. The issue on ground has been shifted aside, and my body language and mannerism during my chat with her is now giving some people sleepless nights.”

“Why would Tiwa prefer me to all the television personalities that has been compared to me to interview her, and some of these TV personalities are always hanging around her more than me? It is simply because she respects my style of journalism.”

“l have done my bit as a print journalist (not TV) If anybody is so pained by my approach, they should drink acid o, ‘CYBER BULLYING‘ has no space in my territory and to be honest l don’t give a hoot about those hateful comments which they claim is criticism, anyway, it is a free world people are allowed to vent their frustrations termed criticism.”

“I understand that the criticism was because of the love for Tiwa, so I’m not really bothered because I love her too,”.

“So I believe it was because I didn’t show her the love which her fans expected. After the interview was over we still sat down and talked and consoled her.”

“There were so many memes about my expression,”.

“People read me wrong. I was trying not to cry. I was in shock.”

“I would have asked him (Teebillz) how he allowed situation to deteriorate so horribly. I remember how he used to be so protective of her; she was like an egg to him. So it is so shocking things have gotten to this stage.”

“The woman I saw that night was broken. I really don’t want to blame her. She was a woman who had tried so much. She was in a terrible state. I had to ask her why she was crying like someone had died. She has covered so much from the public like when she covered his debts for the car, wristwatch etc because she was scared the media would get hold of all the information.”

“I don’t really want to support anyone but I know them both. I know Tiwa will not fabricate things that never happened. If have to stand with anyone I will stand with Tiwa.”

Pardon Walk For Ibinabo: Nollywood Stars Gear Up For ‘Appeal Walk’ For Ibinabo Fiberesima
Genevieve Nene Is Dead: Nollywood Actress Dies In Her Sleep In Lagos, Corpse Taken To Mbaise