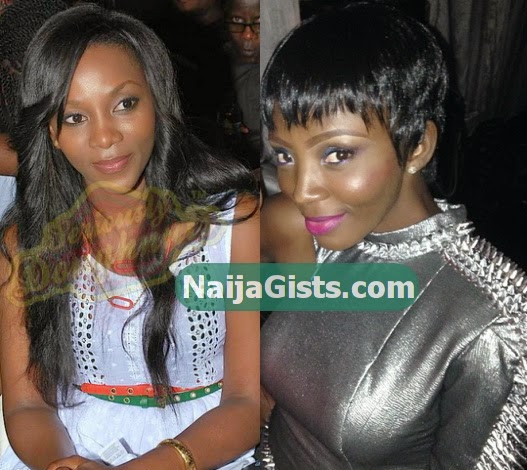 Her resemblance to Genevieve Nnaji was revealed by fellow actress Linda Ejiofor. 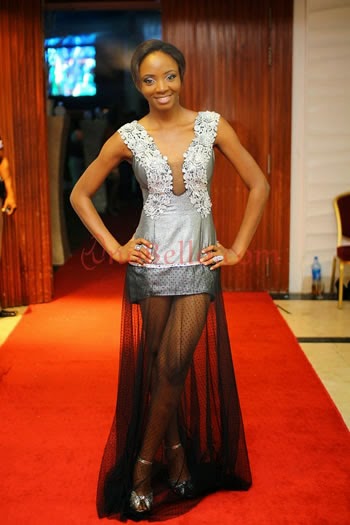 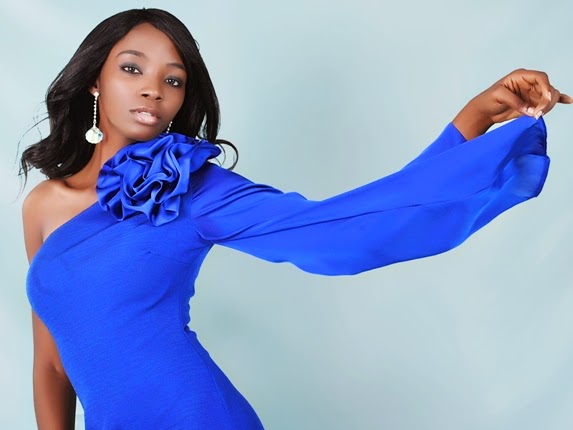 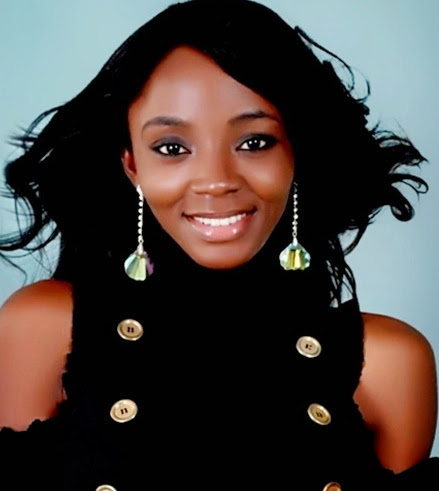