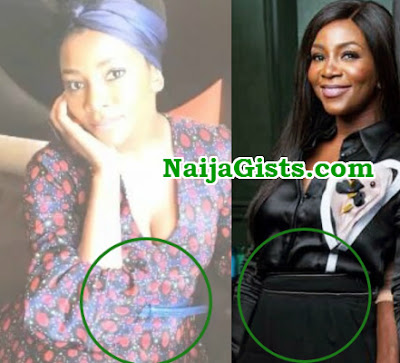 A Nollywood insider who called our attention to one of Genevieve Nnaji’s recent photos told us the mother of one is pregnant.

The source who claimed she saw Genevieve at an event in Lagos recently is of the opinion that the absentee actress might be expecting her second child.

A closer look at  her social media profile also reveals how Genny has been wearing extremely baggy outfits as of recent to hide her growing baby bump from the public.

The actress who married secretly in Portugal few months ago has been gaining weight rapidly since then, an indication that she might be pregnant.

Since age is not on 38-year-old Genevieve Nnaji’s side any longer, pregnancy should be a thing of joy for her and there should be no need to hide it.

May be she is trying to make her baby news a surprise to her huge fan base.

Here are some recent photos of pregnant Genny NaijaGists.com gathered for your viewing pleasure. 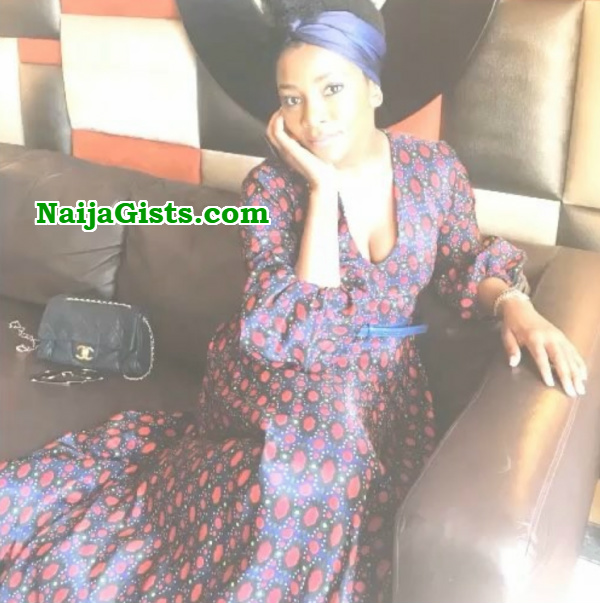 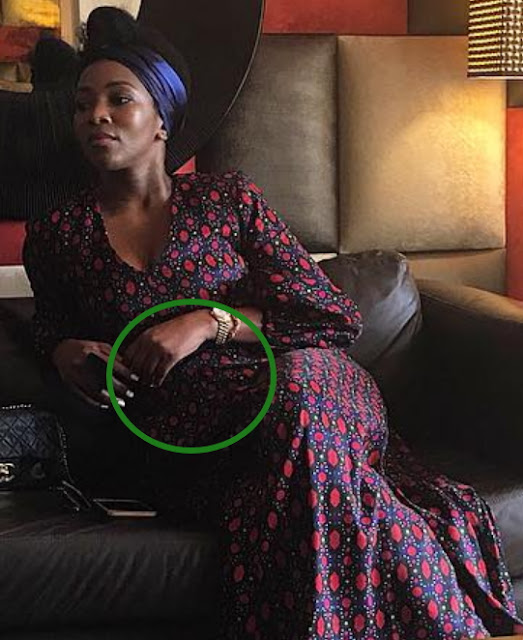 Let’s hope she will be bold enough to share the good news with fans and if the speculation is true, we say a big congrats to her.

Yomi Fabiyi Threatens To Arrest & Sue Eniola Omoshalewa For Defamation Of Character
How Wike’s Security Officers Almost Shot Amaechi, Pointed A Gun On His Head & Beat Up His Escort