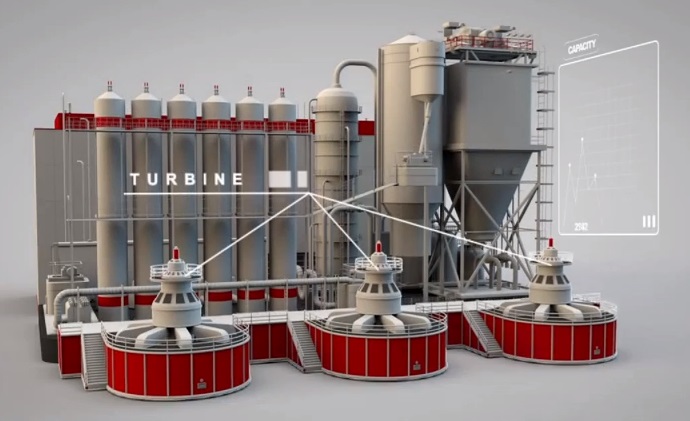 Oct 22, 2013 – German Government To Supply Electricity To Universities In Nigeria

The Secretary, National Energy Council, Alhaji Ibrahim Njiddah, said on Tuesday that the German government had offered to provide electricity to four universities in Nigeria.

Njiddah told the News Agency of Nigeria (NAN) in an interview in Abuja that the gesture was part of the council’s Renewable Energy Programme sponsored by the German government.

He said that 25 megawatts of electricity would be provided to the selected universities under the project.

“With the support of the German government, we will deliver power to the selected four universities in the areas like the laboratory, classroom, hostel and the medical clinic.”

According to him, the project is to ensure that the universities function optimally.

Njiddah said the project was purely assistance from the German government under the Nigerian-German Energy Partnership to facilitate acquisition of skills as well as good quality of education.

“It is also in the pursuit of the Federal Government plan to have uninterrupted power supply, especially to the higher institutions of learning.

“In addition to that, some few universities are going to benefit from the renewable energy centres to enhance capacity building and knowledge transfer.”

Njiddah said that Usman Dan Fodio University, Sokoto, had an existing renewable centre that would be boosted through the expansion of its capacity.

“The World Bank is doing something in Usman Dan Fodio University, Sokoto, and we want to augment what the bank is doing there.

“The same centre will be established in Modibbo Adama University of Technology, Yola.

“Already, there is existing student and staff exchange programme between the university and some select universities in Germany.”

Dr Jeremy Gaines, Coordinator, Nigerian-German Energy Partnership, also told NAN in a separate interview that the project was borne out of the German government’s plan to assist in developing educational sector in Nigeria

“We are going to start with the University in Sokoto because it already had a renewable energy faculty and we wish to support it by building a pilot plant that will deliver enough electricity to the institution.

“The idea behind it is to develop skill acquisition in the schools and platform for training in renewable energy.

“Already, there is exchange programme between the university in Yola and some universities in Germany.”