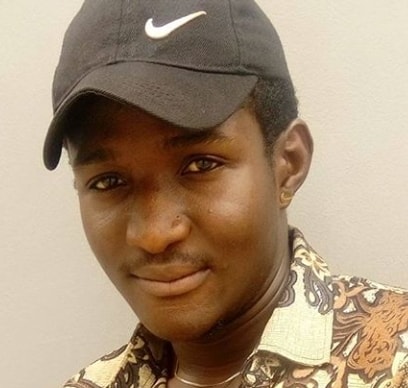 Here is an update on the painful death of  budding Nollywood actor Nelson Oluchukwu who passed in Enugu state last week.

Nelson played the role of a mad man in the movie that wrapped up just before he died last week.

The Graduate of UNN Nsukka has been working round the clock in the past 2 months, it seems sleeplessness stress finally caught up with him on Friday before he slumped.

Sadly he was pronounced dead at the hospital where he was rushed to hours later.

The deceased who is a promising actor has featured in movies alongside Patience Ozokwor and many others in the past. 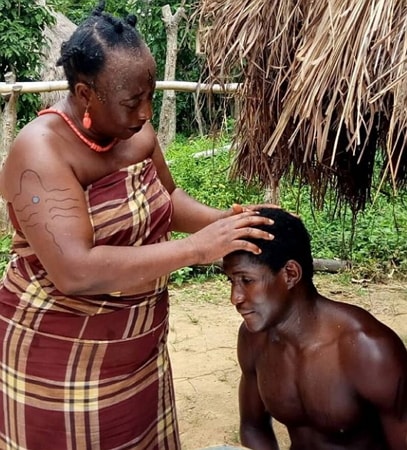 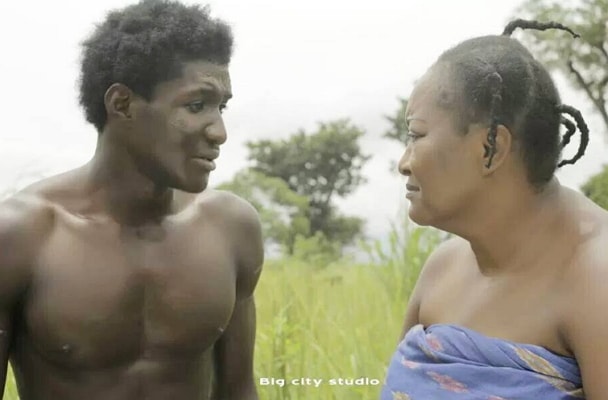 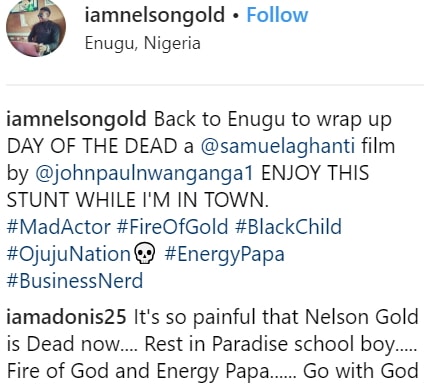 The actor died on “Days of the dead” movie set… What a coincidence?.