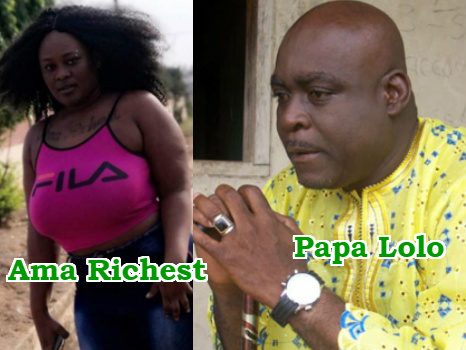 According to GhPage, the lady who is believed to be the most fearless prostitute in Ghana was at a point serving the bedroom interest of Kofi Adjorlolo and his biological son.

She has been spotted with Adjorlolo popularly called Papa Lolo on several occasions.

Here is Ama Richest recent Instagram shoutout that exposed her alleged sexapades with the veteran actor. 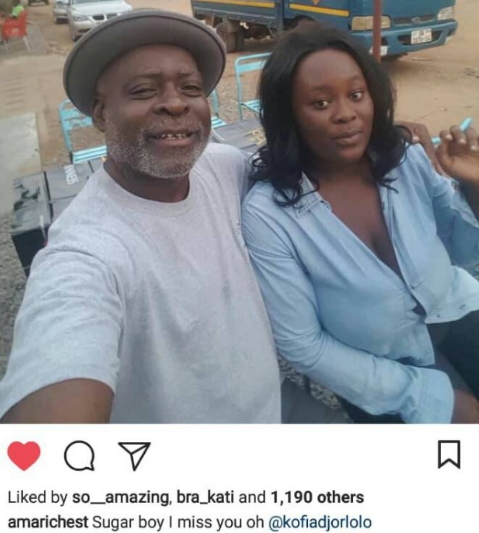 This is not the first time the veteran actor will be called out for inappropriate romance. Years ago, he was slammed for dating, Victoria Lebene Mekpah, who is the same age as his last daughter. 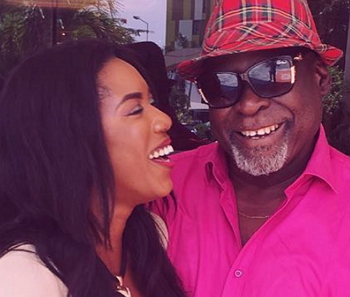 The pair broke up last year.