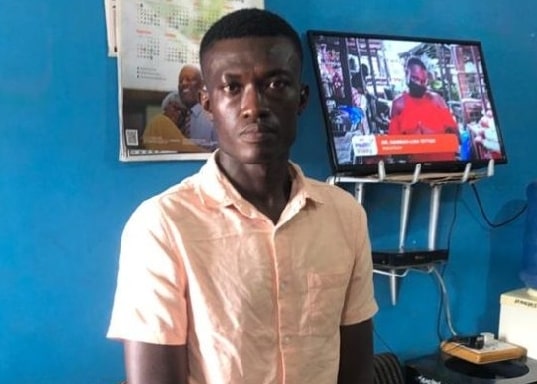 A top Ghanaian sport commentator and footballer has been arrested following the discovering of 3 human heads and several human parts in his place of abode.

The shocking discovery at Abesim in  Sunyami area of Ghana has triggered shockwaves and outrage in the country.

The Police have arrested Gyamfi and another suspect according to reports.

Gyamfi was busted weekend, when the father of one his victims, a 13 year-old boy, declared his son missing.

It was then found that Gyafi had lured the boy, Louis Agyemang Junior, into his house, where he killed him.

He then stored the severed head in the fridge, along with two other heads.

What led the search into Gyamfi’s house was the report by a friend of Agyemang, who said he last saw the missing boy with Gyafi in the football park at Sunyani Abesim.

Gyamfi sparked suspicions when he denied seeing the boy. He raised further suspicions, when he said his house keys were missing.

The search party reinforced and broke into the house.

There, they found the remains of Agyemang, on the floor. 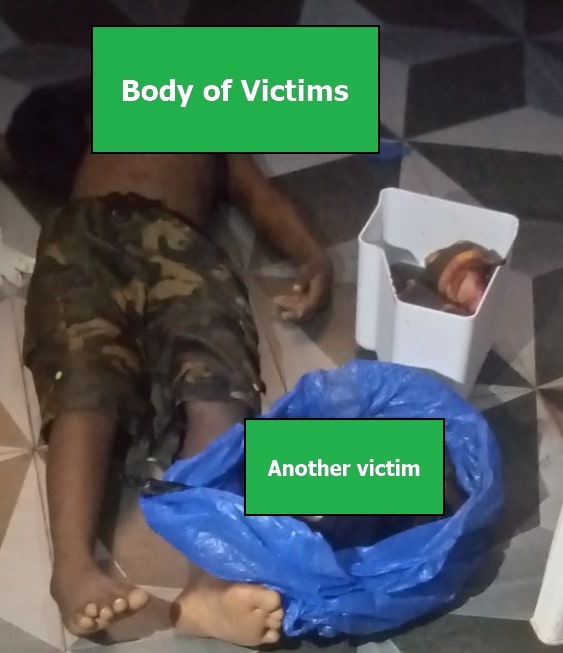 The head had been severed and kept in the fridge, in his living quarters at Alaska, near Abesim.

The gruesome discovery was made when operatives of Bono Regional Police Command arrived.

They found three heads packed in the fridge of the footballer. 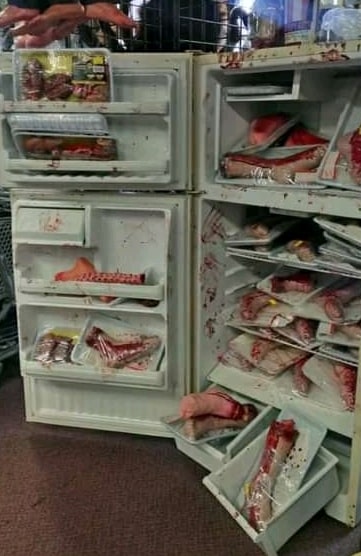 His third victim was yet-to-be-identified.

“The remains are being moved to the Ghana Police Service hospital morgue in Accra for forensic analysis to be done to support the investigation,” he added, in a report by MyJoyOnline.

He revealed that clinical psychologists and counsellors have also been deployed to support and counsel persons affected by the murder, including the families, some community members and the Police who led the search.