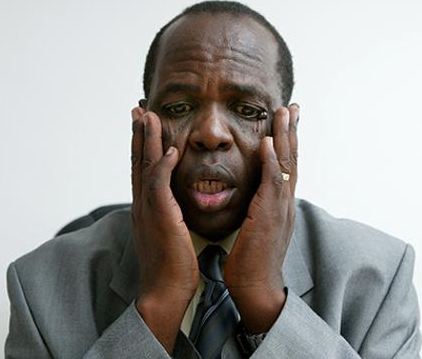 According to British Embassy in Nairobi, the 65-year-old preacher landed in Nairobi aboard Kenya Airways plane around 4:40am.

Deya whose wife, Mary was arrested in 2014 for stealing a baby lost his 10-year legal fight in the UK courts against his extradition. 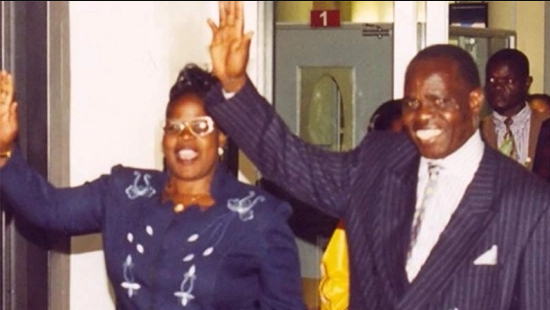 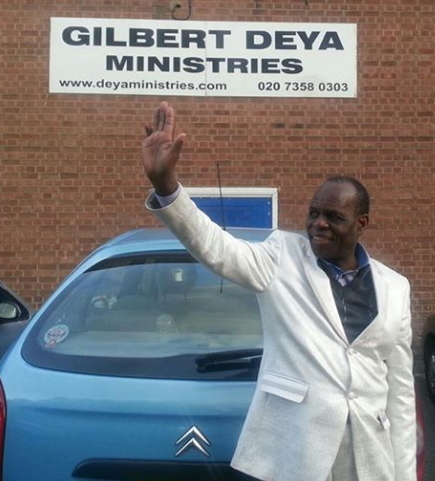 The miracle babies evangelist and the founder of Peckam-based Gilbert Deya Ministries has been on the list of Kenya’s most wanted persons for human trafficking since 2004.

Deya has been remanded at the Kamiti Maximum Prison where he will be for the next six days.