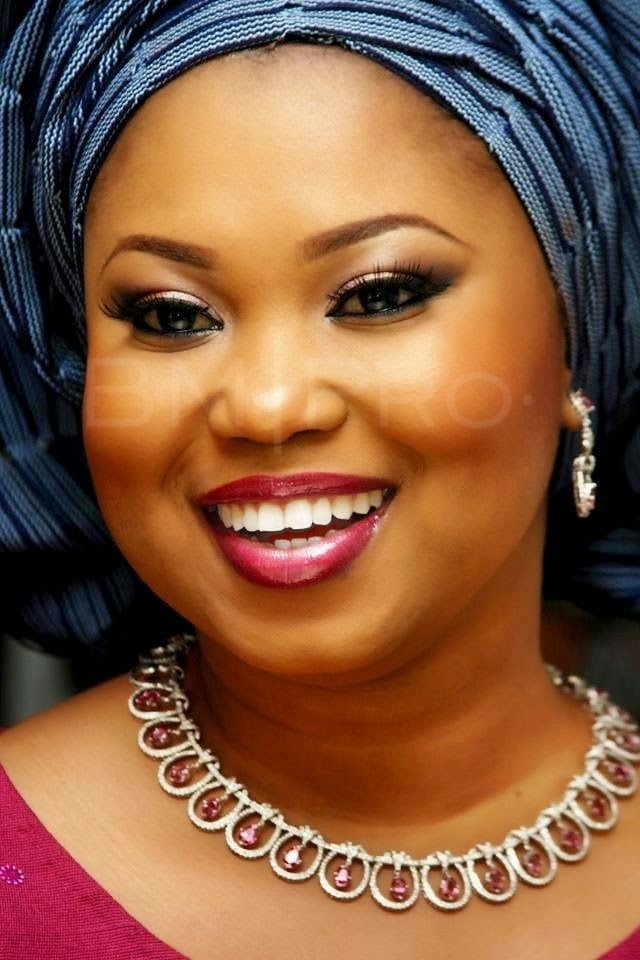 The Lagos-based socialite lost her only child, Mrs Damilola Ibitayo Akinkoye nee Talabi on Thursday the 6th of November, 2014 to brain stem stroke. 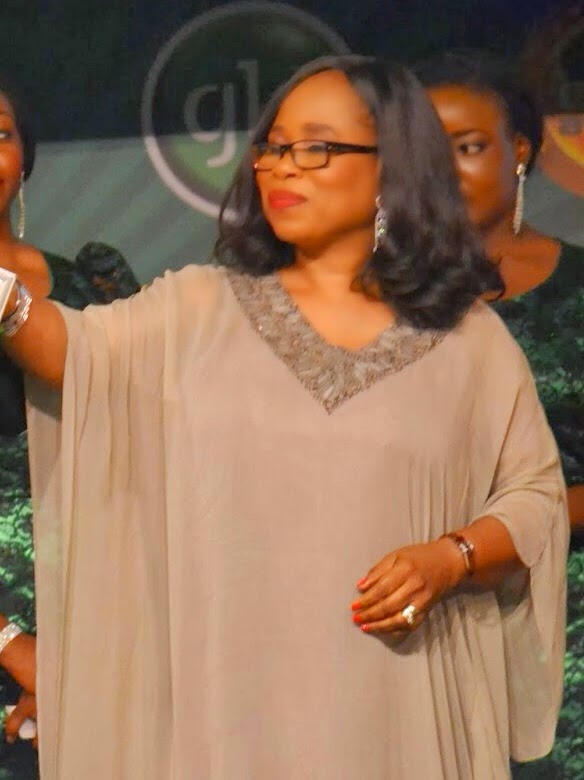 The deceased is the only daughter of the Executive Director of Legal Services at Globacom, a popular socialite.

Dammy was married to Modupe Akinkoye, a lawyer with EFCC.

Her marriage of 2 years produced a daughter, Mofeoluwa.

Until her death, Damilola was a medical practitioner. She graduated from the University of Lagos Medical school.

Damilola was preparing a photoshoot for her mother’s upcoming 60th birthday when she suddenly slipped into a coma. She was rushed to Moses Majekodunmi-owned private hospital in Lagos where she breathed her last breath.

The deceased was laid to rest on Friday the 14th of November at the Ikoyi Vaults and Garden. 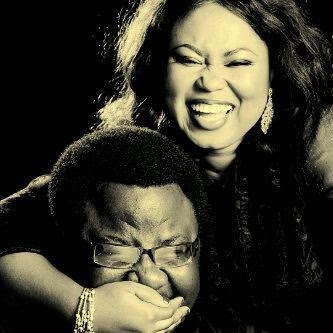 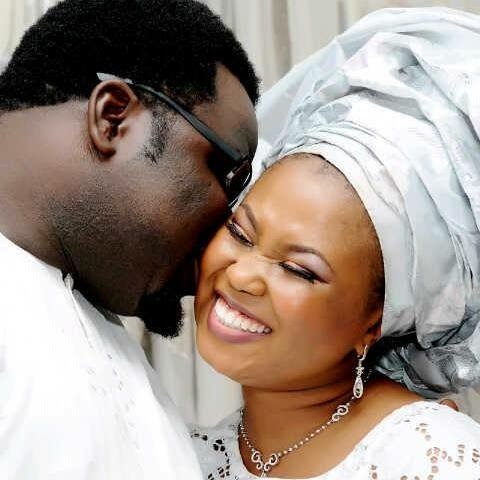 During her short sojourn on earth, Damilola was known to be a very vivacious lady. Those who knew her would attest to knowing a lady who had a zest for life and for living. She was always full of life and she had a smile for anyone who came across her.

May her soul rest in peace