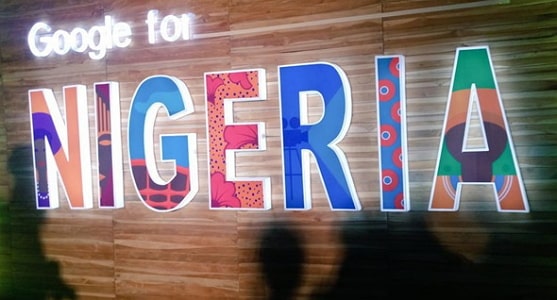 They told the NAN in Lagos that the initial stage of low or poor connectivity experienced, had reduced despite heavy usage.

He, however, noted that there were some offices not getting signal because of their locations.

Agbelese explained that the problem was not with the WiFi but the location of such offices.

“If users step out, they will notice that the network is stronger and effective.

“There are no complaints regarding the network at all. We are enjoying the connectivity.

“Regarding the safety of our personal details, there is yet to be any complaint about any individual’s data being hacked.”

An undergraduate, Benita Ikem, said she visits Computer Village regularly and has been using the free WiFi.

Said she: “Anytime I visit Computer Village, I switch off my mobile data and use the free WiFi. I have never been disappointed.”

A mobile phone technician, Godfrey Osas, said the rumour that the free WiFi was to get people’s data for illegal activities was not true.

He said there had been no issue of hacking into his personal details since he started using the free WiFi.

Osas said not only was the WiFi effective, it was also safe, based on recent experience.

Tech Giant has launched its free WiFi service called the Google Station for Nigerians in Ikeja, Lekki and other parts of Lagos.

Blog Post Ideas & Topics To Write About For Bloggers Running Out Of Ideas
How To Join Wizkid Starboy Records: Get Signed To StarBoy Entertainment Record Label (2019 Update)