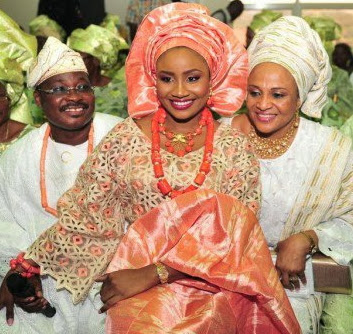 Nov 25, 2013 – Governor Ajimobi’s Daughter, Abisola Gives Birth To Baby Girl In The US

The first daughter of Senator Abiola Ajimobi, the present governor of Oyo State, Abisola has given birth to a bouncing baby girl in America.

Abisola who married her banker fiance, Kola Daisi 3 years ago is now a mother of two.

She is the 1st and the most popular out of Ajimobi’s 5 children.

Abisola who is currently enjoying marital bliss is also flourishing in her business.The opening of her luxury shoe store, Florence H in Victoria Island was one of a kind. It had many big names in attendance. 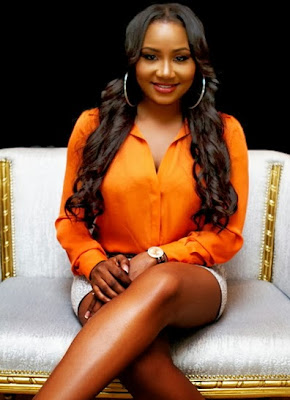 Sources in the know claim Abisola and her hubby are planning a big party when they return to Nigeria. The party could mark her return to the social scene from which she took leave to have her baby.

The beautiful mother and her new baby are said to be in good health.