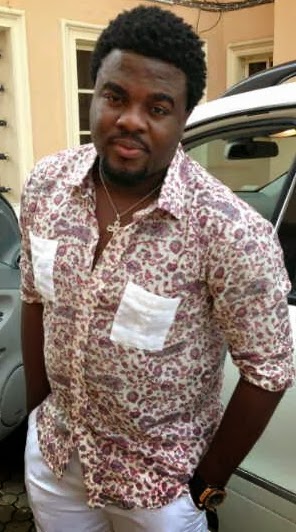 This year is indeed a wedding galore for Nollywood celebrities.

One week after the upcoming wedding ceremony of comic actor Olaniyi Afonja aka Sanyeri, another movie star will be getting married.

One of the most sought-after bachelors in the Nollywood Yoruba genre will be getting married to his sugar mummy, Olayinka Kafilat on Sunday December 8th, 2013.

Just like his elder brothers, Kunle and Gabriel, Aremu Afolayan is also a talented entertainer with the exception of his controversial personality. He is one of the most criticized movie star in the Yoruba Nollywood genre for his unusual preference for older women.