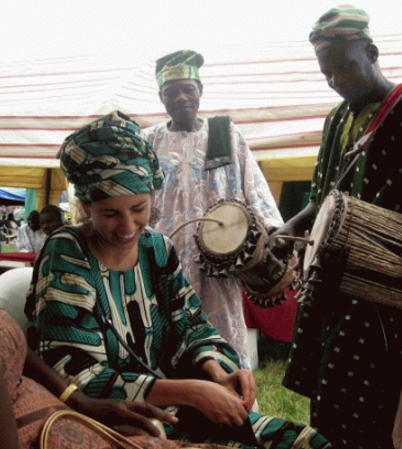 Effectively immediately, social activities or functions will not be allowed to hold in public schools across Lagos state.

Governor Ambode alleged that many officials have made a fortune renting out public schools for weddings, burials and other social functions.