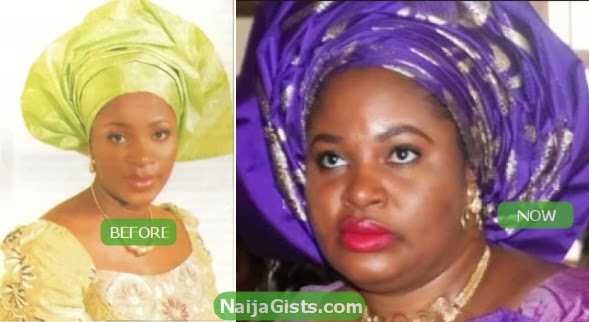 The Governor of Enugu State has finally spoken on his wife’s house arrest claim after the case was referred to Human right activist, Mr Femi Falana.

In a statement released by Governor Chime today, he claims his wife, Clara Chime has some mental problem affecting her and that he refrained from speaking all this while to avoid her being ridiculed.

“Well, my wife has some medical challenges and it would be very unkind for me to talk about her condition on the pages of newspapers.

“I have done everything to protect her integrity and I’m not now going to expose her to ridicule because some people want to exploit her situation to drag me into a needless war of words,” – Chime told newsmen

Mrs. Chime said she had been introduced to two psychiatrists, Dr. Onwukwe and Dr. Agumo, who prescribed “all kinds of drugs that ends up keeping me acute depressed and also drives me into hallucinations.”

The hallucination claim is the main point that could justify Governor Chime any day anytime.

Hallucinations are sensations that appear real but are created by your mind. They can affect all five of your senses. For example, you might hear a voice that no one else in the room can hear or see an image that is not real. These symptoms may be caused by mental illness and the side effects of medications.

May God deliver and heal her.

23 thoughts on “Governor Chime’s Wife, Clara Has Mental Illness Not On House Arrest”