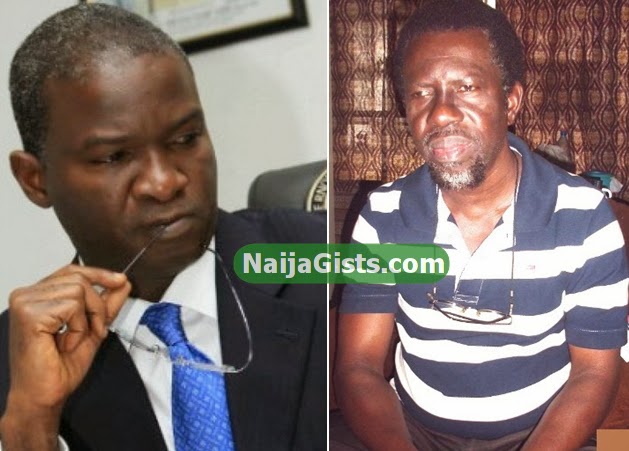 The critically ill actor who suffered partial stroke few years ago has been diagnosed with a life threatening Parkinson’s disease that has left him incapacitated for several years.

He is also battling with Kidney and liver ailments.

The ailing actor had added his voice to a media campaign by his colleagues, friends and family members, pleading with the public to help save his life by donating towards his treatment..

Governor Fashola who is currently in the USA has agreed to pay for his medical treatment.

We learnt the benevolent governor, who also took care of veteran Nollywood actress, Ngosi Nwosu’s 4.5 million Naira medical bill few months ago, got in touch with Pa Kasumu’s family members. The ailing actor has been transferred to a top-class medical facility in Ikoyi Lagos.