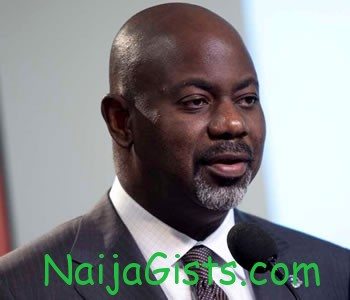 An unconfirmed report stated that the Governor of Cross-River state has died at a private hospital while receiving treatment abroad.

“There is no iota of truth in the rumour making the round in the state and beyond that Gov. Liyel Imoke is dead,’’

He is not dead, he is receiving treatment in abroad after a 2-months leave

The above statement was disclosed to reporters at a press briefing in Calabar on Friday night.

Thanks for clarifying that before we put him on our obituary list.