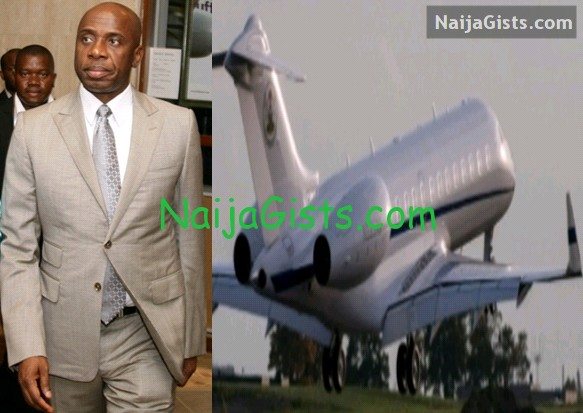 The newly acquired aircraft, Bombardier Global 5000 N565RS purchased from  Bombardier Canada was delivered to Rivers state on the 7th Of October, 2012. 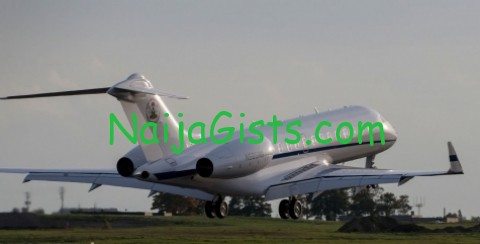 The aircraft was bought for $45.7 million through a Trustee account in Utah.

The total sum of $50 which covers transportation and other fees was paid in full.

“This is an ungodly act,” said a . “Why should Governor Amaechi’s priority be to acquire a jet at a time the state is experiencing the worst flooding in its history, leaving many Rivers indigenes homeless?”

All these wasteful spending is needless.

Why can’t he help the needy in the state by paying them monthly welfare allowance.