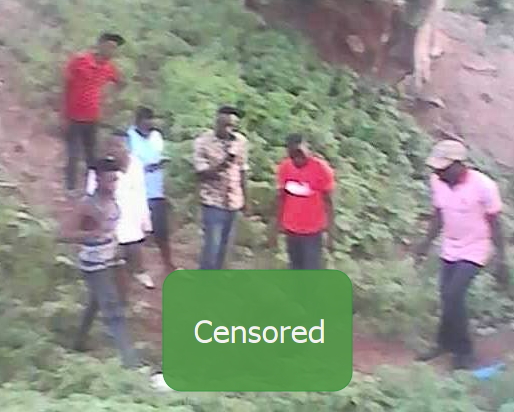 A very naughty grandfather simply identified as Kasali has been handed over to the police for allegedly defiling his 4-year-old granddaughter on a farm in Kwali area of Abuja.

The suspect who reportedly blamed demonic influence for his action was said to have pleaded for mercy but the young boys who caught him in the act alerted residents who called police to the scene. 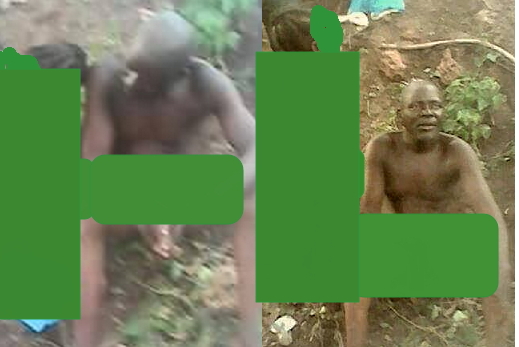 What a sad scene!

This grandpa must be a really wicked man to do this to his grandchild.