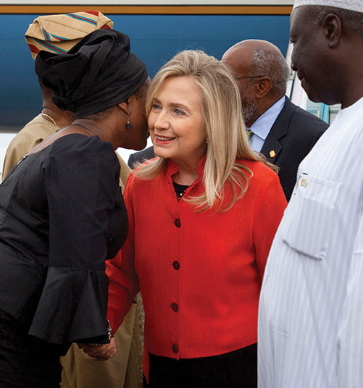 Nov 4, 2016 – Group Urges Nigerians In America To Vote For Hillary Clinton On November 8

The Nigerian Union Diaspora, the umbrella organization for the social, political, and economic empowerment of Nigerians in the United States , proudly endorses the presidential nominee for the Democratic Party, former Secretary of State Hillary Clinton over her Republican opponent Donald J. Trump.

The decision to choose Clinton was reached at an emergency meeting held at the union’s headquarters in Houston , TX , on Saturday October 29, 2016.

Moreover, his cavalier attitude pales in comparison to someone aspiring to lead the free world.
With increasing stridency, Donald Trump has repeatedly denigrated and demonized not only immigrants and the womenfolk but also other nations and minorities. 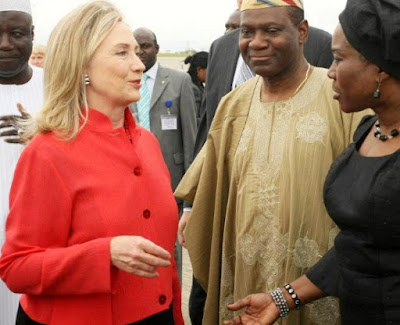 Accordingly, all Nigerian-Americans are strongly encouraged to cast their vote en masse for Hillary Clinton for president on November 8, 2016. Both voters and nonvoters can also donate to her campaign by visiting https://www.hillaryclinton.com/.

Members are however free to vote for candidates of their choice in other races based on the prevailing local interests.

The Nigerian Union Diaspora represents over 2.4 million people of Nigerian descent who contribute more than $132 billion to the US national economy.

So much is at stake. This election is the most critical in the history of Nigerians in America.