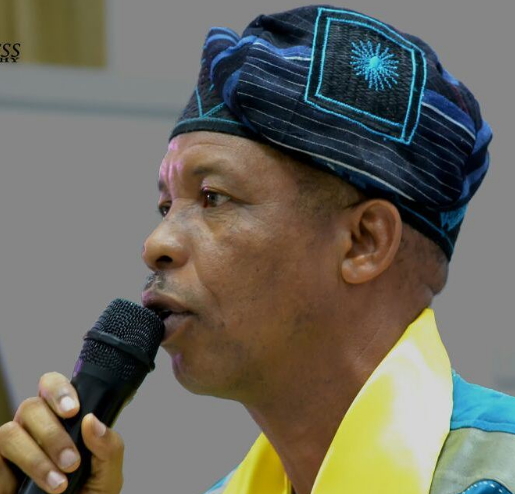 Fans of Nollywood actor Hafiz Oyetoro might not have noticed his absence from the big screen but the actor has been away for some time.

The comic actor said his busy schedule as the head of Theatre Arts Department at the Adeniran Ogunsanya College of Education in Ijanikin, Lagos is the reason for his absence.

In a telephone chat with Punch on Wednesday, the MTN ambassador said: 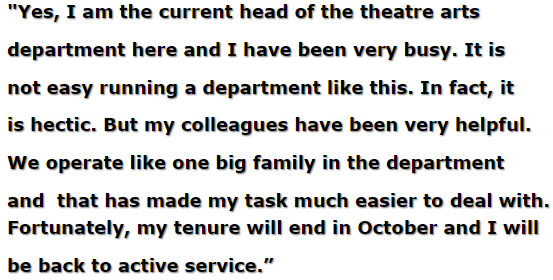