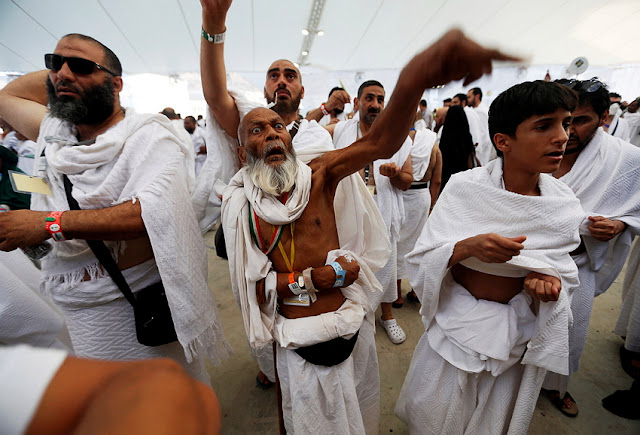 Millions of Muslims started on Monday a stone-throwing ritual as part of the annual Hajj pilgrimage just outside Mecca, where hundreds were killed in a stampede at last year’s event.

A local media reports that Saudi security forces were deployed in large numbers in the Jamarat Bridge, a multi-level structure in the desert valley of Mina where the ritual is being carried out.

The ritual is expected to be carried out over three days beginning from Monday.

The pilgrims are performing the ritual, which symbolizes the stoning of the devil, smoothly and without overcrowding inside the Jamarat Bridge, the official Saudi news agency SPA reported.

“Security forces are regulating the pilgrims’ movement into and out of the building,” the agency added.
The pilgrims are setting off to the ritual in groups according to schedules to avoid a repeat of last year’s tragedy.

Some 769 Muslim pilgrims died in a stampede during the ritual in last year’s Hajj, according to Saudi official figures.

Agency tally and other independent reports, however, indicated that around 2,000 pilgrims died in the crush.

More than 1.8 million Muslims are attending this year’s Hajj, according to Saudi officials.
Muslims are expected to perform the Hajj, one of Islam’s five pillars, at least once in their lifetime provided they are fit enough and have the financial means to do so.

See more photos from the ongoing event below 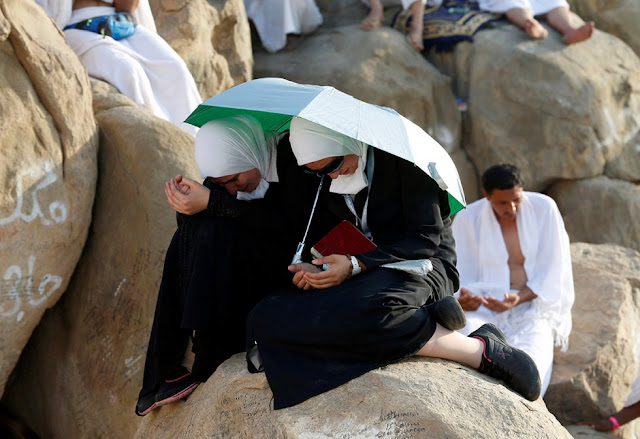 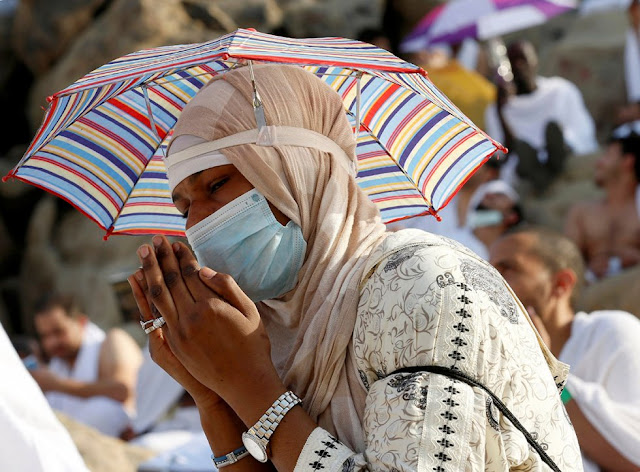 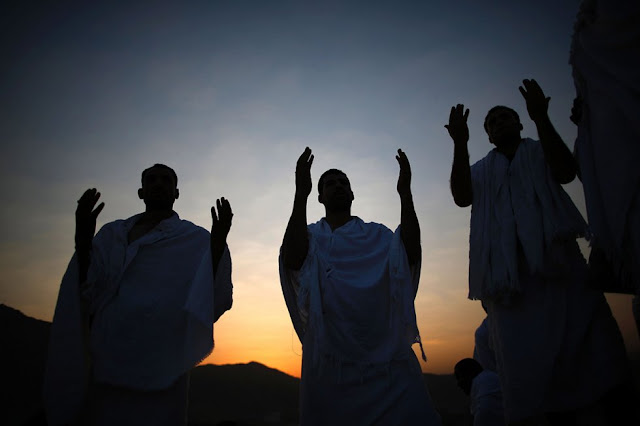 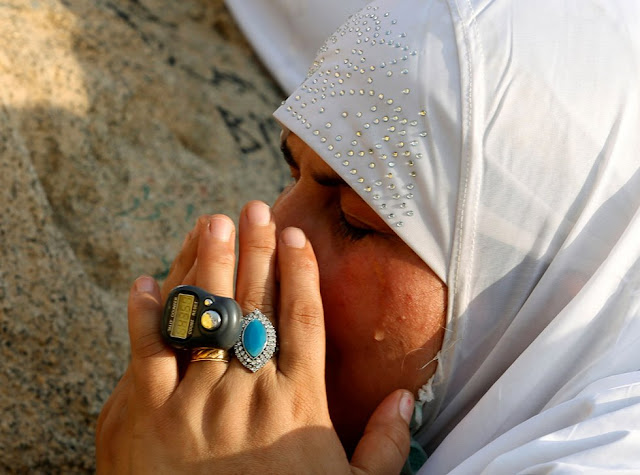 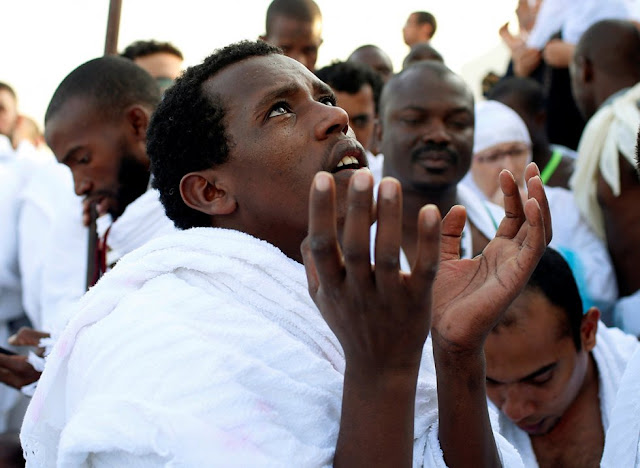 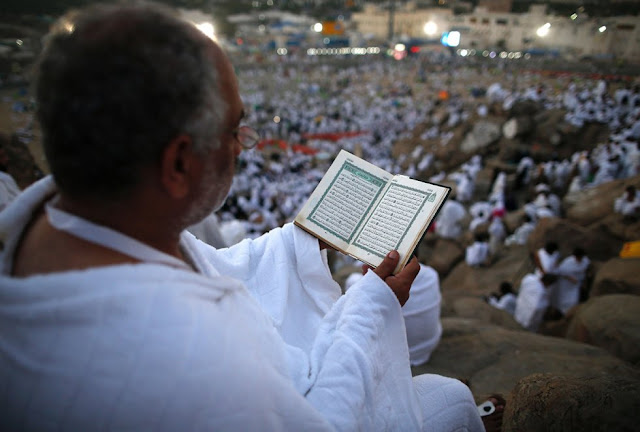 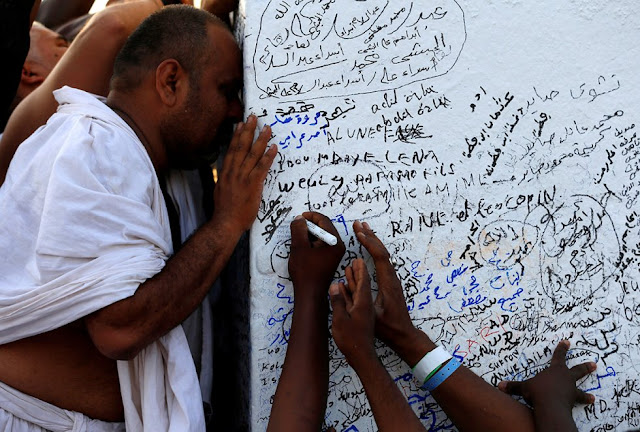 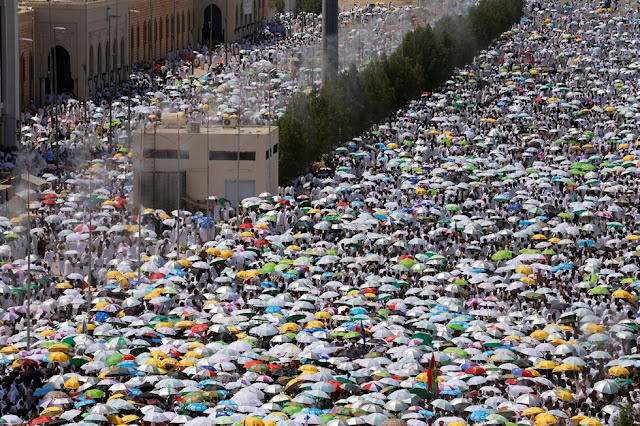 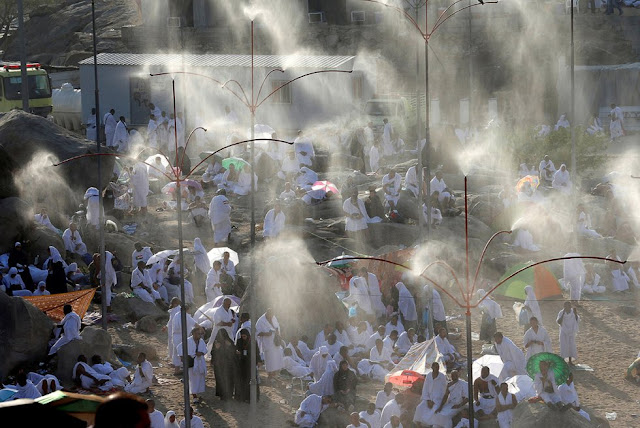 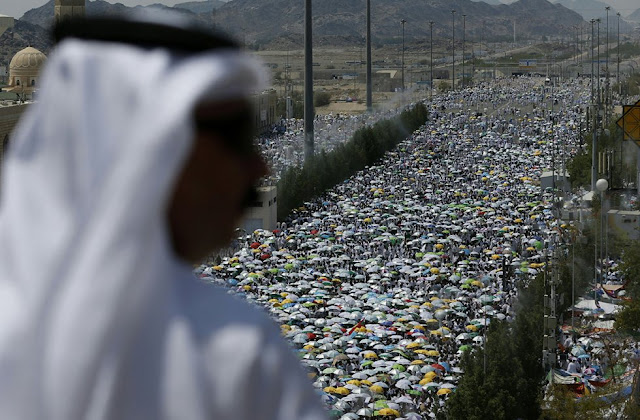 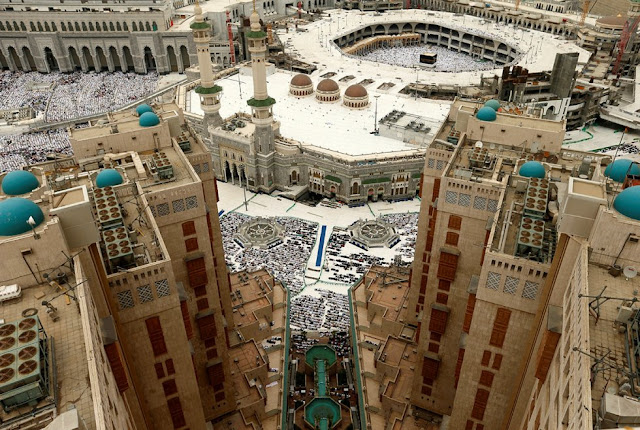 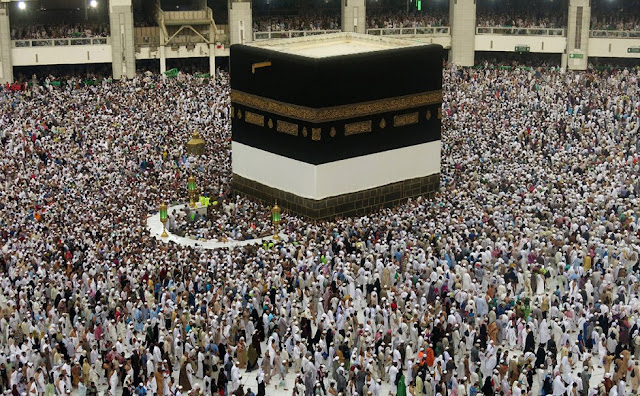 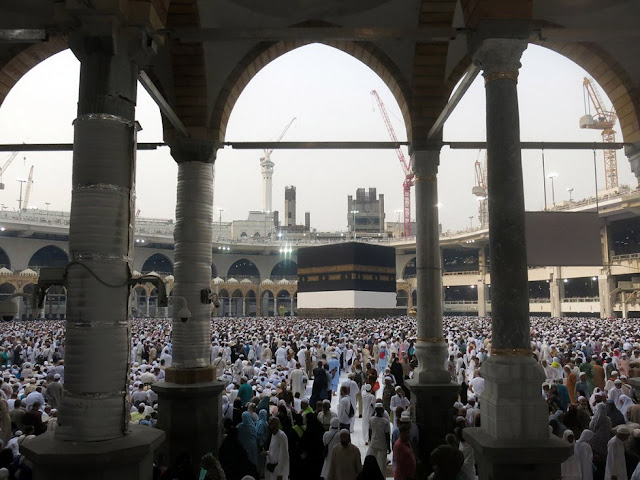 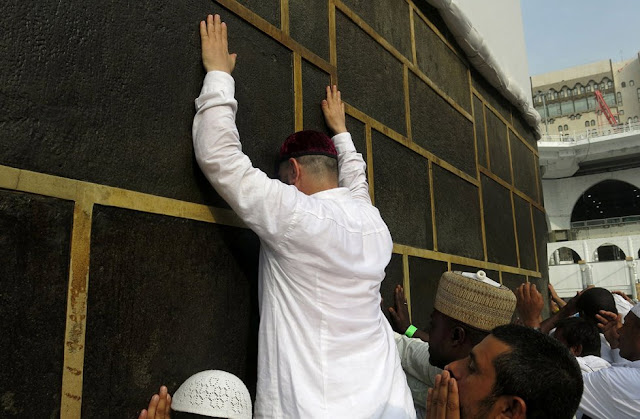 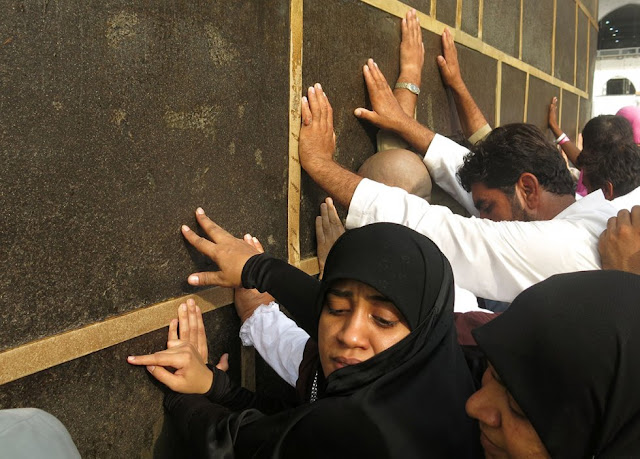 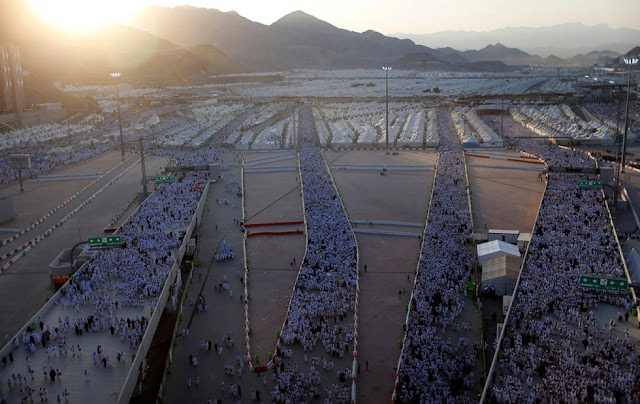 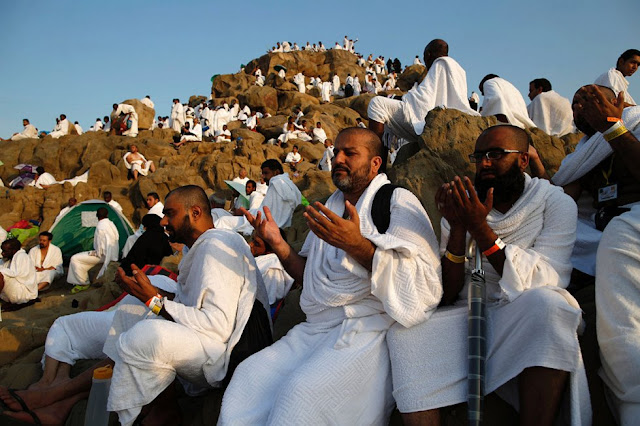 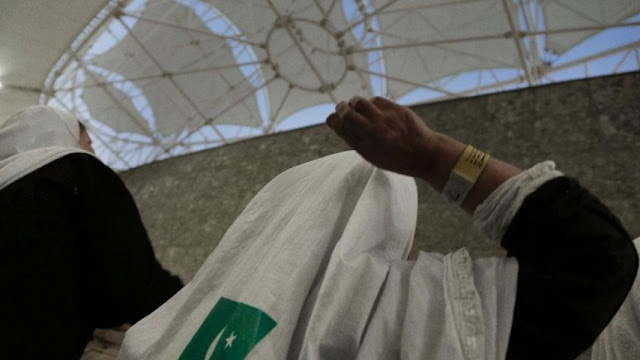 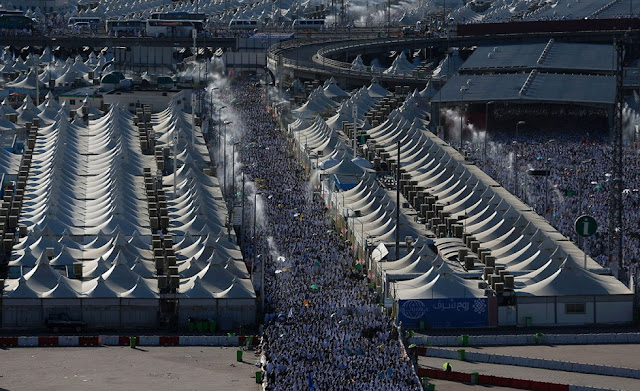 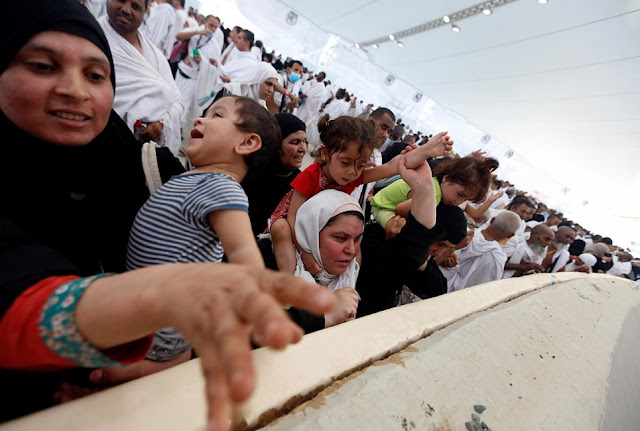