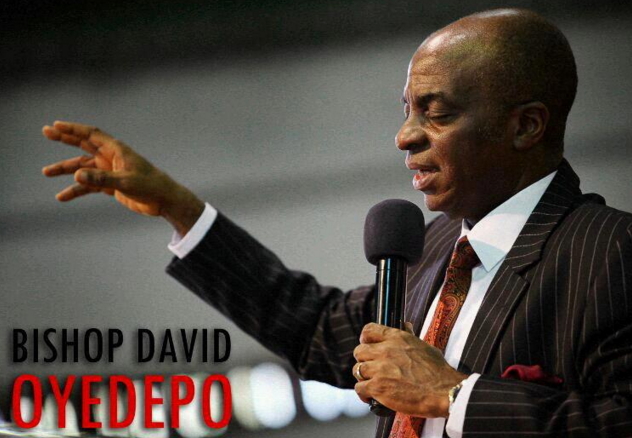 On Wednesday it was hinted that Bishop Oyedepo’s first son, David Oyedepo Junior will be announced as the new resident Pastor of the Living Faith Church, Winners Chapel Canaan-land Ota.

Few hours after, rumour mills took to the web to announce that Bishop Oyedepo has retired from active service, a story that spread like wildfire.

The good news of generational success as promised by God for the righteous must be causing pains for the ignorant, the envious and the wicked. Refuse to be a part of propagating evil.”

David Oyedepo Junior, the former resident Pastor at Winners Chapel London has returned to Nigeria to Pastor Canaanland but his father Bishop Oyedepo is yet to retire.

Oyedepo Jnr will be officially unveiled as the new resident pastor at Winners Chapel Canaanland tomorrow. 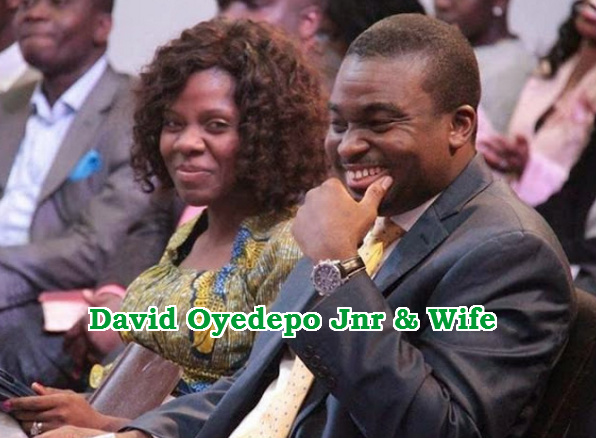 He returned to Nigeria from his base in London with his beautiful wife Kemi during Shiloh 2015.