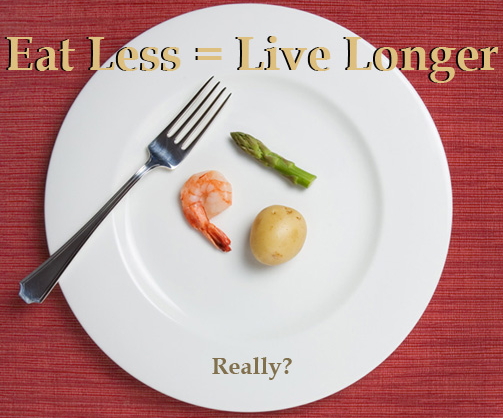 Researchers have alerted that eating less helps to combat the effects of ageing and protect against grey hair and stiff bones. These are the findings of a new study published in journal ‘Molecular & Cellular Proteomics’.

According to the scientists from Brigham Young University in Utah, United States, U.S, the benefits of restricting calories can be applied all over the body – potentially allowing people to live longer.

They had observed two groups of mice to test the effects of calorie consumption. The small calorie or gram calorie is the approximate amount of energy needed to raise the temperature of one gram of water by one degree Celsius at a pressure of one atmosphere. Increase food portion sizes creates larger meals of calorie dense foods like rice, mashed potatoes, and pasta. Drinks, especially, sugary drinks are an easy way to intake calories on the go.

Drinking juice, soy milk, milk, smoothies, and other are also healthy high calorie beverages. The ‘mailonline’ reports that one group in the study were given unlimited access to food while the other was restricted to consume 35 per cent fewer calories. In terms of humans, this would be the equivalent of an adult man cutting down from 2,400 advised calories a day to 1,560. The average woman would go from 2,000 to a mere 1,300.

“When you restrict calorie consumption, there’s almost a linear increase in lifespan.

“We inferred that the restriction caused real biochemical changes that slowed down the rate of aging.