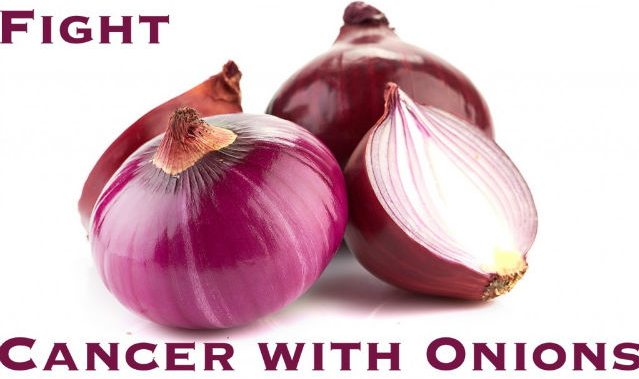 A new research has confirmed that eating red onion, a common, vegetable used in cooking around the world, may help to fight cancer.

According to the study, which was presented at the ‘Food Research International’ forum, the tasty vegetable is full of powerful compounds that help to kill tumours.

One type of the red onion known as anthocyanins, which was responsible for its dark colouring, were believed to be inhibiting the spread of the disease.

A flavonoid called quercetin, one of the compounds, had the same effects by shrinking the size of cancerous masses, medical experts had affirmed.

According to Canadian scientists, any type of onion, regardless of its colour, may help to destroy cancer. Cancer is a group of diseases involving abnormal cell growth with the potential to invade or spread to other parts of the body.

Not all tumors are cancerous; benign tumours do not spread to other parts of the body.

Study author, Abdulmonem Murayyan, of the University of Guelph, Canada, said: “We found onions are excellent at killing cancer cells.

“They promote an unfavourable environment for cancer cells and they disrupt communication between cancer cells, which inhibits growth.”

Similarly, “the red onions, which are darkest in colour, have the most cancer-fighting power.” For the new study, the researchers placed colon cancer cells in direct contact with quercetin extracted from five different onion varieties.

The Ruby Ring onion was found to be the most potent. During recent studies, the researchers also determined that onions were effective at killing breast cancer cells.

The researchers said: “It was found that extracts from certain types of onions could kill bowel cancer cells in a laboratory, but that doesn’t mean the same would happen in a person’s body, which was much more complex.

“If scientists can tease out which molecules in onions have these apparently beneficial effects, then perhaps they could be investigated as a potential drug in the future.

The scientists were now aiming to test the vegetable’s cancer-fighting properties in human trial in the coming years. Onions were known to contain one of the highest concentrations of quercetin in the vegetable world. 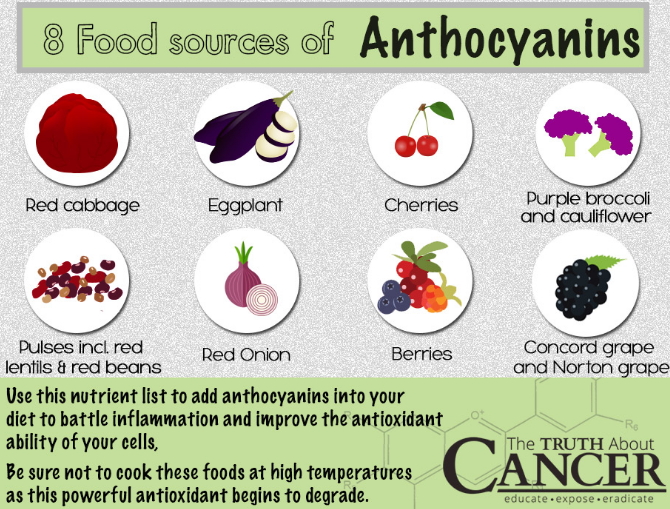 UK Expresses Concern Over Carbon Emission In Nigeria Due To Climate Change Impact
Photos: 28 Pounds Of Stool Removed From Colon Of Constipated Man Who Didn’t Poop For 20 Years